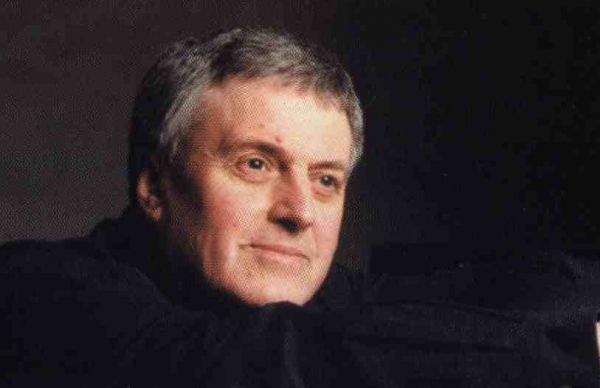 I'm sure most of you have heard by now that pianist/composer Michael Jones passed away on January 19, 2022 at the age of 79. The first artist signed to the Narada label in 1983, Michael and his music had a huge influence on the so-called New Age music genre as well as other artists creating music at that time and beyond. Michael contacted me in 2002 about possibly doing an interview for SoloPianoPublications.com, the site I was writing for at the time. We did that interview over the phone and I recorded it on one of those little micro cassettes (remember those?). We had several wonderful conversations after that, but lost touch sometime after I reviewed Almost Home in 2006. Rather than rambling on here, I would like to link to that interview where Michael told so much of his story himself. It's a wonderful story and says so much about who Michael was. Rest In Peace, Michael.
2003 Interview with Michael Jones

A celebration of Michael's life will be held on February 9, 2022 and can be watched here.