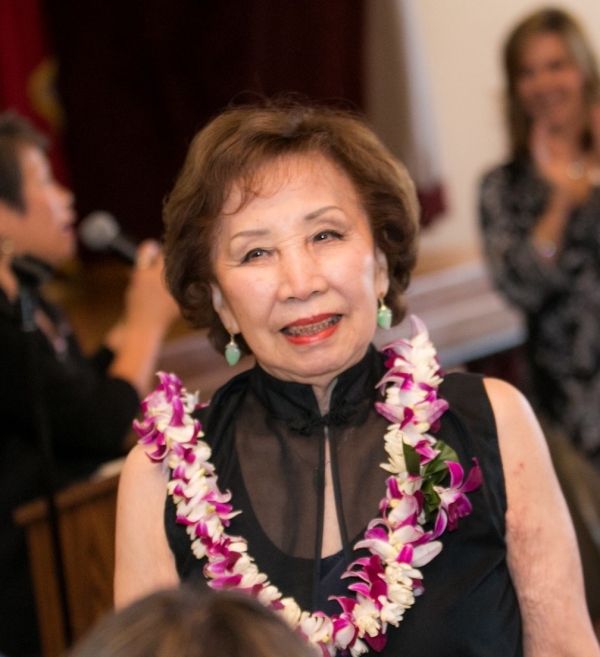 Pearl Wong at her 88th birthday celebration.
We lost a living legend when Pearl Wong passed on June 8, 2022 at age 90. Who was she and why does it matter as I am writing this, and I will expand briefly in this memorial? Let’s start with this sentiment that can be found on a plaque in a room dedicated to Pearl at the Lions Den in San Francisco Chinatown where the old Dragon-a-Go-Go was:

In the basement of the Great Eastern Restaurant on Jackson Street, Pearl Wong created a jazz club in San Francisco Chinatown in 1984. At times, the joint was jumpin’ til 4 AM. As proprietor of the long running “Jazz at Pearl’s” on Columbus Avenue in North Beach, Pearl nurtured and elevated the local jazz scene with a listening room to present countless talented musicians including her daughter, vocalist Cookie Wong. Jazz patrons and musicians alike treasured Pearl and her club. For her vision, tireless efforts, and love for this City, we dedicate this room to Pearl L. Wong.

So who was Pearl Wong and how was she, in my eyes, a legend in her own time? But before I jump into my personal appreciation of Pearl, I want to memorialize her this way by quoting at length from her daughter Cookie Wong’s introductory talk at Pearl’s 88 year old celebration which gives us a deeper overview.

Pearl grew up in San Francisco Chinatown, playing tennis at the Chinese Playground, working at her parents’ Chinese restaurant and attending Galileo High School... When Pearl was in her twenties, she followed tradition, marrying engineer Richard Y. Wong and giving birth to 3 daughters. When the children were old enough, she helped her father run his restaurant business and finally took it over so that her father could retire...

Being a dutiful daughter, Pearl threw herself into her work as a restaurateur, painting and remodeling the Great Eastern Restaurant on Jackson and Grant. The restaurant was well-known for late-night meals and catered to hotel and restaurant staffs at the end of night shifts. Entertainers from the Fairmont Hotel and surrounding North Beach clubs would convene at her place. It was not unusual to see Carol Doda, the Venetian Room maitre d’, and stars like Joel Grey and Sammy Davis Jr. all dining at the Great Eastern after 1am. 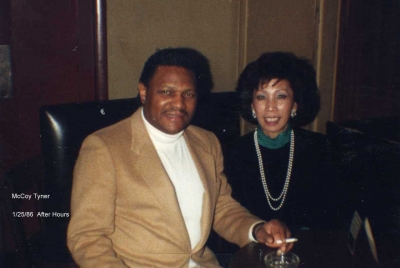 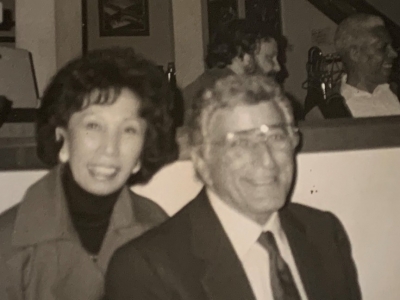 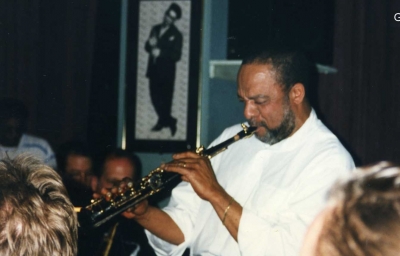 This writer has come to a deep personal appreciation of what Pearl represented. She may not have been a political or social activist, but for what she achieved, knowingly or unknowingly, broke barriers and built community. I enjoyed the family connection that helped me arrive at this conclusion.

An ABC [American Born Chinese], Pearl grew up in and around the Chinese community in the 1950’s and early 1960’s. Chinatown was a highly insulated and regulated enclave (frankly, a ghetto) with fairly defined borders tightly controlled by an interlocking politico-business elite with international ties to the repressive government in Taiwan. Most Chinese Americans were still relegated within the confines of the Chinese community -- for a worker finding employment in its restaurants and garment factories, and its professional class seeking livelihood serving its confined, indigenous economy.

Things began to change with the passage of the 1965 Immigration and Nationality Act, which opened the doors to greater immigration. Effectively, this eliminated the harsh remnants of the racist Chinese Exclusion Act (which began devolving in 1943 with the Magnuson Act), and opened the doors for a new trend of immigration from Asian nations, and allowed ethnic Chinese people coming via Hong Kong and other reaches of Southeast Asia to enter.

This cultural and demographic shift very likely informed and helped birth the legacy of what is known as Jazz at Pearl’s.

Jazz at Pearl’s was a groundbreaking and celebrated jazz hub growing out of the Great Eastern Restaurant, already a destination within the Chinatown community. Jazz at Pearl’s defied convention, broke stereotypes, busted out the ‘hood and rose to shine as one of San Francisco’s celebrated treasures that grew out of the Chinatown community and made its stamp on San Francisco lore.

Pearl Wong’s vision and stewardship of Jazz at Pearl’s built an improbable community of residents of Chinatown and North Beach, jazz fans, local musicians, politicos, and late-night folks about town.

Whether Pearl was deliberate in this stratagem, Jazz at Pearl’s in my mind is an example of transformative, artful community building.

Pearl Wong left an amazing legacy and will be missed. 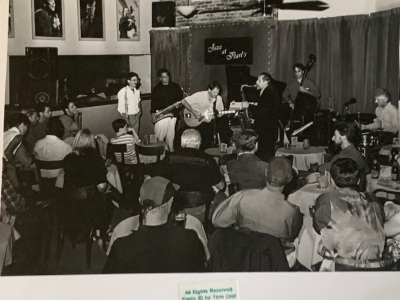 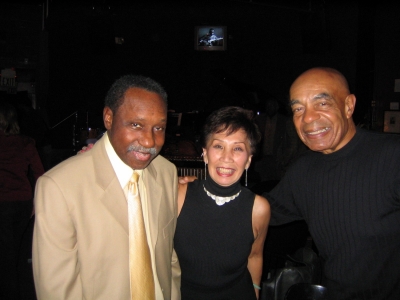 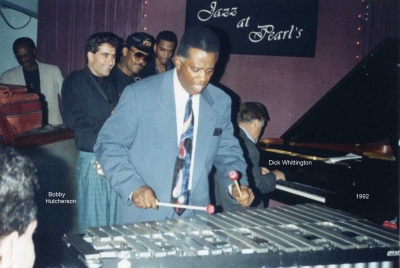