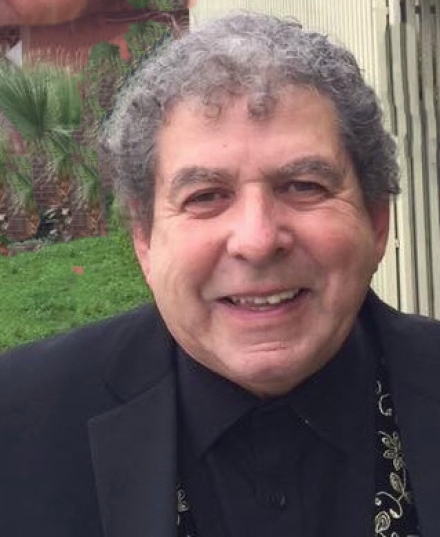 Piano & Accordion Concert
7pm
$15 suggested at the door
Award-winning jazz pianist and composer John Paris returns for his fifth appearance in Kathy Parsons’ house concert series on June 22nd at 7:00 PM. This concert will be a combination of piano and accordion music and will feature original compositions as well as some familiar favorites. Paris received “Best Jazz Album of the Year” awards the past two years from Enlightened Piano Radio and is nominated again this year for his Piano Jazz My Way album. He will be performing at the awards concert at The Grand Ol’ Opry in September. Paris made his Carnegie Hall debut in 2015. A life-long performer with a very impressive resume, John Paris’ concerts are always a special treat!


John has been a featured performer alongside the Minneapolis Symphony, an accompanist to the Moody Blues, and a special guest on The Merv Griffin Show and Jerry Lewis Telethon. His diverse and varied career has spanned four decades. Touring the country’s major cities, he entertained millions as the leader, composer and arranger of his show-band, Atlantis, which was based out of Las Vegas. In addition to composing and performing, John Paris is a music teacher in the Yuba City, CA schools.

There is a suggested donation of $15 at the door (all donations go to the artist!). The address and directions will be given when reservations are made. Email Kathy at kathypiano@gmail.com to reserve seats.
Visit the artist page:
John Paris