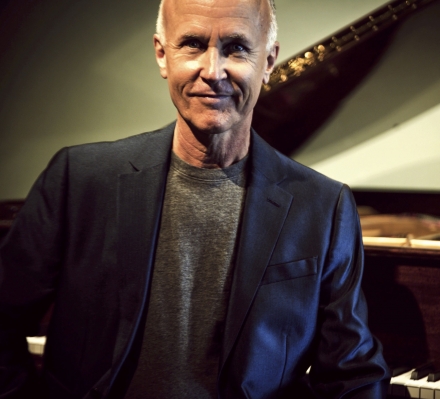 Solo Piano Concert
7pm
$20 suggested donation at the door
World-renowned pianist/composer Jim Chappell will be making his first concert appearance in Florence, OR on Wednesday August 29th at 7:00 PM in Kathy Parsons’ MainlyPiano House Concert series. This will be an amazing concert, so be sure to reserve your seats early!

Since the independent release of his breakthrough solo piano collection, Tender Ritual, in 1985, Jim Chappell has been acknowledged as one of contemporary music’s most engaging composers and performers. With twenty albums to his credit, including his 2017 release, The Best of Jim Chappell, Chappell has toured world-wide to sold out audiences. His concerts are often filmed and nationally televised. Several of his albums have received heavy national and international airplay on Smooth Jazz format radio stations, and his Over the Top (1993) reached #1 on the national charts. Chappell composed the music for Blake Edwards’ feature film, Switch (1991) and his music has been nationally broadcast on a wide variety of television shows. Gold medal figure skater Brian Boitano skated to Jim’s beautiful piece, “Gone,” in a nationally televised Thanksgiving broadcast.
Visit the artist page:
Jim Chappell