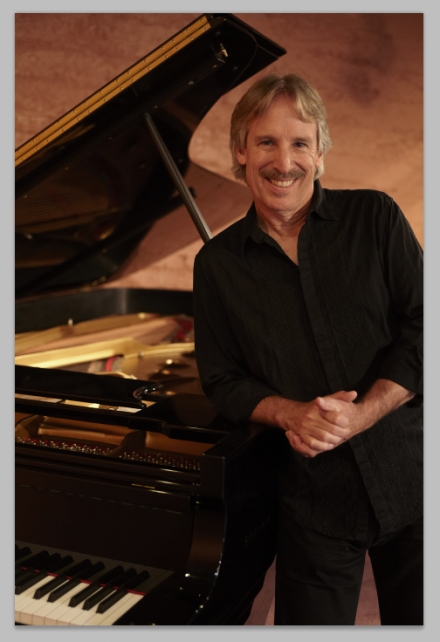 Solo Piano Concert
7pm
$20 suggested at the door
Composer/pianist John Nilsen will be performing a solo piano concert in Kathy Parsons’ House Concert Series on Saturday June 23rd at 7:00 PM. Over the past 35 years, John has performed an average of 225 concerts per year as a solo artist as well as with his John Nilsen Trio and his rock band, John Nilsen & SWIMFISH. He has performed in all 50 states multiple times and has also toured Europe and Japan. His albums have sold well over a million copies - a rare achievement for an independent artist! It has been several years since John played a concert in Florence, so it will be wonderful to catch up with him and hear his new music as well as older favorites!
Born in Seattle, Nilsen and his family moved to the Portland area in 1960. He started classical piano lessons at the age of six and started playing guitar a the age of 12. John moved to Ashland in 1974 to attend Southern Oregon College (Southern Oregon University). He graduated in 1979 with a Bachelor of Arts in English, and was honored by the institution in 1995 for his outstanding achievements, dedicated efforts and leadership in the field of the performing arts with the Distinguished Alumnus Award, the most prestigious award bestowed upon Southern Oregon University graduates.

There is a suggested donation of $20 at the door and reservations are required by emailing Kathy Parsons at kathypiano@gmail.com. The address and directions will be furnished when reservations are made. This will be an exciting concert, so make your reservations soon!

All donations go to the artist!
Visit the artist page:
John Nilsen