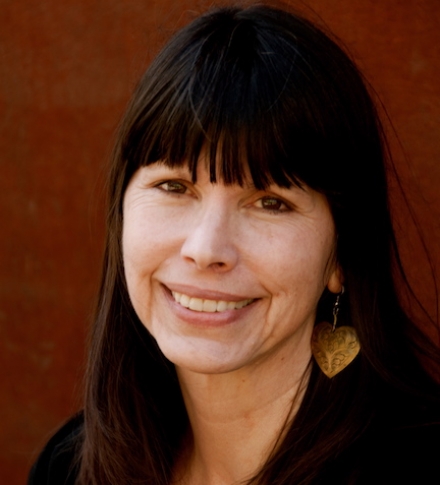 This Concert Will Be Rescheduled!
7:00 PM
$20 suggested at the door
Pianist/composer Kate Moody will be performing a solo piano house concert in the home of Kathy Parsons on Friday April 26th at 7:00 PM as part of the MainlyPiano.com house concert series.

Kate Moody has produced six CDs of her work, ranging from solo piano to symphonic pieces. Her music is inspired by nature and her studies of spiritual philosophy - “Being attentive to the field of awareness” (Amit Goswani). Her orchestral album The Seeker, won Best Instrumental Album at the 2004 Just Plain Folks Music Awards. Her music has been described as Mystical Romantic. Kate studied piano at Sonoma State University and composition at New England Conservatory. She continues to be actively involved in music education, teaching piano and composition. She also leads Write Your Own Music! workshops and offers healing workshops with spiritually-oriented music and Connect & Glow guided meditations. Actively studying spiritual philosophy and practicing meditation since 1982, with continuing studies at The Movement Center (Portland, Oregon) since 1996, Kate’s initial draw to meditation grew out of the sense of musical energy coming through her and the need to clear any blocks that might be holding it back. The Connect & Glow Musical Meditations combine piano music, composed and improvised, with guided visualizations and pertinent information about experiencing life as vibration. Listen to music and find out more at www.katemusic.com.

There is a suggested donation of $20 at the door. All donations go to the artist. Reservations are required and can be made by emailing Kathy Parsons at kathypiano@gmail.com. The address and directions will be given when reservations are made. CDs will be available and can be autographed by the artist.

This concert will be rescheduled for March 2020!!!
Visit the artist page:
Kate Moody