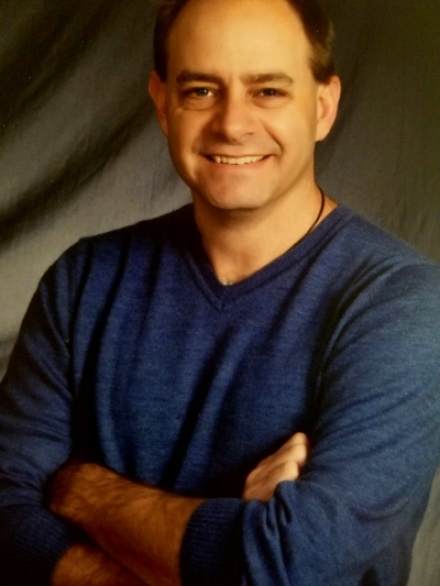 Solo Piano Concert
7pm
$20 suggested at the door
Award-winning pianist/composer Ryan Marvel will be performing a solo piano house concert in the home of Kathy Parsons on Sunday June 9th at 7:00 PM as part of the MainlyPiano.com house concert series. Ryan’s Reflecting Forward album received “2017 Album of the Year” awards from both Whisperings Solo Piano Radio and SoloPiano.com and was a Favorite Album of the Year on MainlyPiano.com as well. Ryan is known for his sensitive and emotionally-charged performances, and this promises to be a very powerful and moving concert experience.

Ryan Marvel has released five albums to date, including two Christmas collections. His 2018 release, Winter II, received the “Album of the Year” award from SoloPianoChristmas.com. Ryan served as Director of Music and Choirs at Foothills Unitarian Church in Fort Collins, CO from 2006-2017. Prior to that, he worked as pianist in Chandler, AZ at Valley Unitarian Universalist Church from 1999-2005. More recently, he has performed around the Front Range (CO) as a pianist, including as a featured soloist with the Front Range Chamber Players. Ryan frequently concertizes in homes and churches locally and nationally, and is in demand as a guest pianist and conductor. He works as an independent arranger and composer and also maintains a full private piano studio.

There is a suggested donation of $20 at the door. All donations go to the artist. Reservations are required and can be made by emailing Kathy Parsons at kathypiano@gmail.com. The address and directions will be given when reservations are made. CDs and songbooks will be available and can be autographed by the artist.
Visit the artist page:
Ryan Marvel