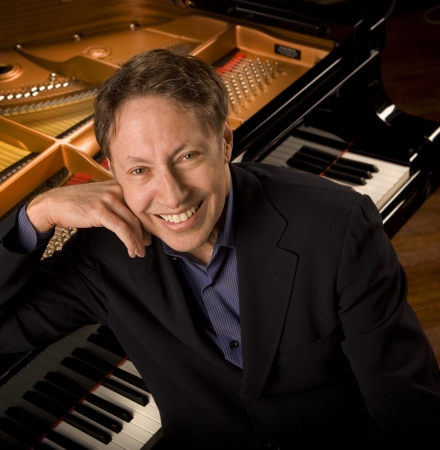 Solo Piano Concert
7pm
$15 suggested at the door
Jazz pianist Tom Grant will be making his first appearance in Kathy Parsons’ house concert series on Thursday, August 10th at 7:00 PM in the Sandpines West area of Florence. A master instrumentalist, talented singer and natural entertainer, Grant nimbly walks the line between jazz tradition and modern pop. This soft-spoken Oregon native’s inspired songwriting produces propulsive R&B grooves, infectious melodic hooks, and stylish ballads with equal ease. He plays jazz piano with the harmonic sophistication and deep sense of swing that only comes from more than four decades on the bandstand. As one of the Pacific Northwest’s most renowned musical artists, Tom Grant’s career achievements reflect his unique ability to embrace the full spectrum of contemporary music.

After graduating from the University of Oregon and a short stint as a high school teacher, Tom answered his musical calling. During the 70’s, he played with a very impressive list of jazz luminaries. In the 80’s and 90’s he was considered by many to be the father of the Smooth Jazz sound, and several of his albums shot to number one on the Smooth Jazz charts. Grant now writes and records new music on his own label, Nu-Wrinkle Records. His songs can be heard on popular TV series, both network and cable. Grant’s most recent album, Sipping Beauty, is his twenty-sixth release and has been in the Top 20 of Zone Music Reporter’s charts for the past several months.

Reserve your seats early as we expect this concert to fill up! There is a suggested donation of $15 at the door (all donations go to the artist). Reservations are required by emailing Kathy at kathypiano@gmail.com. The address and directions will be given when reservations are made.
Visit the artist page:
Tom Grant