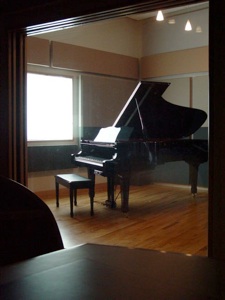 On November 16th 2008, Mainly Piano was given a warm invitation to visit the home studio of 2002. The invitation was also extended to hear a sneak peek of Pamela and Randy Copus’ latest endeavor entitled A Word In The Wind. With a release date of February 10th 2009, we are less than 3 months away from what will be considered a groundbreaking day for 2002’s latest powerful and bold musical statement. 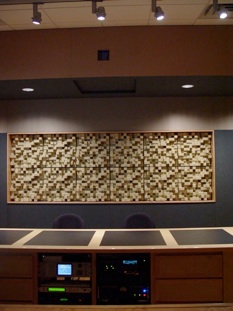 This time around, the 2002 sound has been given a higher “octane” rating, the most obvious being the addition of the powerful percussion and drums that will force you to blow up the box that perhaps many of us have placed 2002 within. Accompanying the percussion are stronger synthesizer and electric guitar embellishments that one would not normally associate with the sound of 2002. With an even greater emphasis on a call to the mystic, the sweet ingredient of 2002 has been put on, shall we say, a low calorie diet. 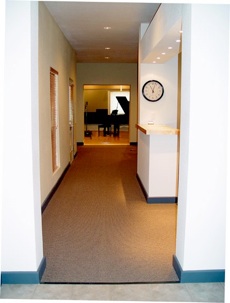 However, those of you overly concerned about 2002 transforming into Darth Vader put your worries aside. Though A Word In The Wind has an edge that has been missing in their past recordings, the multiple layers of keyboards, vocals, flutes and guitars are all still present just not as obvious. Instead, there is a sense of urgency with a musical delivery that has some significant bite to it. That said, the album also includes two stellar tracks currently titled “Free To Fly” and “Raindance” that are the most commercially accessible songs written by Randy and Pamela to date. Given the right promotion it might be more than just the New Age Billboard Chart that they will reside on. 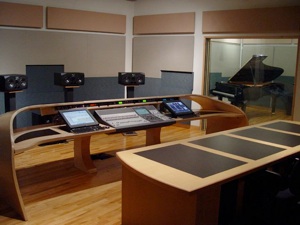 The album is delivered in an open, detailed 5.1 DTS Digital Surround format that is an audio delight to these ears as presented at their gorgeous home studio. It is further augmented with the visual eye candy of an accompanying DVD that is largely the blood, sweat and tears of Pamela. It includes live high definition footage delicately intertwined with animation and graphics that has the capability of sending you on a time travel to yesteryears historical eras.

As wonderful as the sneak peek was, the product was still in its incomplete form yet the results were still overwhelmingly potent. The progressive and persuasive approach of 2002’s latest audio-visual delight A Word In The Wind is certainly not the tranquility of the Deep Still Blue nor is it the onslaught of a destructive storm. But one thing is for certain…you are in for one long wild ride as you travel and surf the new musical waves of 2002 in 2009. Mark your calendar as it will be a day to remember. 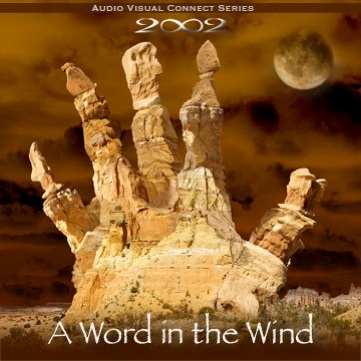 For more information about 2002, visit their website or their Artist Page here on MainlyPiano.com.
2002's Artist Page • More Interviews