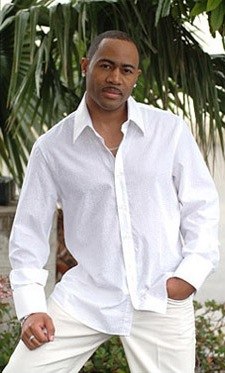 Chances are that John Fluker is a new name for most of you, but he is an amazing artist well worth checking out. I recently reviewed his newest release, Star Eyes, and fully expect it to be one of my favorites for 2011. I have also reviewed two of his earlier albums, The Sound of Peace and J is for Joy, a half-vocal and half-instrumental Christmas album. Fluker is an artist who works in a variety of musical genres that include contemporary instrumental, gospel, jazz, television music, and doo wop. I think you’ll enjoy getting to know him as much as I have!


KP: Hi John! I sure love your new album, Star Eyes! I see it debuted at #41 on the September Zone Music Reporter chart, so it’s off to a great start!


JF: Yes, I am really excited about that! Let's hope it climbs all the way up!


KP: Your 2006 debut, The Sound of Peace, also did really well, and earned you several awards, including “Best New Artist.” I really enjoyed reviewing that one, too. And your Christmas album, J is for Joy. That came out in 2006, too, didn’t it?


JF: It sure did, but I didn't really plan beforehand on two CDs coming out so close together. 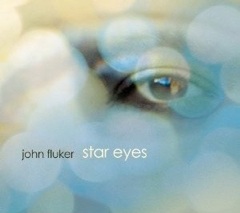 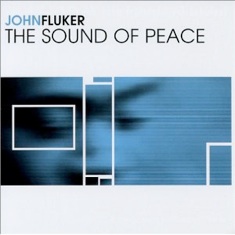 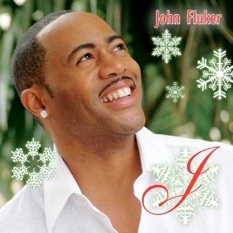 Kathy's review
KP: Okay, the obvious question here is “where have you been the past five years?”


JF: I'm a worship leader and musician at my church. I also joined a professional a cappella doo wop group, The Mighty Echoes, and we perform around the country and abroad. I am also teaching piano and vocal coaching and freelancing as a session singer.


KP: I didn’t really think you’d been sitting around all day watching soaps and eating bon-bons! You have been working with a very impressive list of artists, television shows, and stage productions. Are you still Gladys Knight’s music director? If so, what does that entail?


JF: I am no longer with Gladys Knight, but she always supported me in recording a piano CD. I rode “The Midnight Train” for quite some time so it felt like it was time to move on. Being Music Director for Gladys is a very committed position because she stays busy all of the time. There's not much time to pursue other musical adventures and it was something we discussed. She did ask me to continue with the choir we formed, but moving back to Los Angeles became too challenging with the choir based in Las Vegas. I made many friends in the choir and working along with Gladys in that capacity has been one of the highlights of my life.


KP: What are some of your other current projects?


JF: I am writing worship songs for a vocal project which includes various singers from my church and me. And composing for the next piano project!


KP: Yea! Let’s go back a few years and find out more about you. Where were you born and where did you grow up?


JF: I was born in Lansing, Michigan and grew up there as well. I did spend many summers visiting my grandmother in Arkansas.


KP: Are any of your family members musicians and/or composers?


JF: All of my sisters took piano, but I was the only one who actually made a career out of it. My dad surprised me once when he played the boogie woogie on the piano. Up until that moment I only knew him to sing in the church choir! 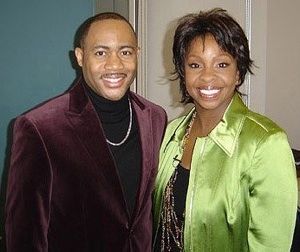 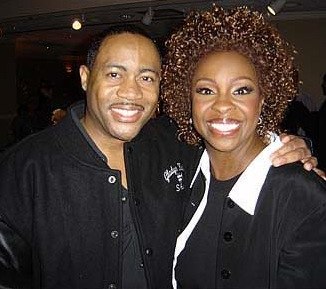 John Fluker and Gladys Knight
KP: Boogie woogie isn’t something you can just sit down and do! He must have been pretty good! When did you start playing the piano?


JF: I started formal lessons when I was 7 or 8, but my neighborhood friend taught me “Peter, Peter Pumpkin Eater” in kindergarten with which I drove my teacher crazy. She actually banned me from the piano during break time because I played the melody over and over and over and over!


KP: Do you play other instruments?


JF: I played violin in grade school, but my sister teased me so much I gave up! I took up guitar in Vegas and used to practice before the Gladys Knight show backstage with her brother, Bubba, but it was too hard to adjust to. Just vocal and piano now.


KP: You also do a lot of choral and vocal work. Tell us about some of that.


JF: Gladys asked me to help her start a choir in Las Vegas so we held auditions, worked on the arrangements, collaborated with other producers on the first CD and it received a Grammy for Best Gospel Choir!


KP: Wow! What was the name of that album?


JF: "One Voice" by Gladys Knight and the Saints Unified Voices. 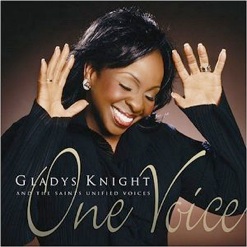 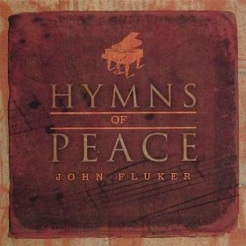 KP: Were you a music major in college?


JF: I was in music theory, but I really wanted to be in composition. I was denied admission my freshman year to U of M so I reapplied in a field I thought would be less competitive to get into. It worked!


KP: How did you get started in the music industry?


JF: I accompanied a lot of vocalists in my beginning years as a California resident. I also accompanied vocal classes at Seth Riggs’ Vocal Studio in Handcock Park, CA and he saw my potential and paired me with many celebrity clients.

A producer named Tena Clark got me my first TV gig playing the piano and I am always thankful to her for that. My friend and pianist Herman Jackson asked me to sub for his keyboard chair for Gladys and the relationship grew from there.


KP: Do you teach the celebrity clients to play the piano for roles? Or do you usually accompany them?


JF: I worked on the set of LIVING SINGLE (back in the day) for an actor whose role called for him to play the keyboard in a particular scene. Other than that - not much really. I am mainly an accompanist.


KP: Have you always made a living in music or did you have other jobs as well? 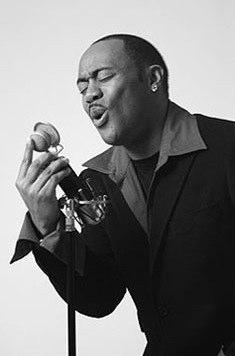 JF: I moved to California straight from college and my first job was a host for a restaurant in Westwood. A few months later I became a waiter and it really wasn't my "thing." After I was fired, I never looked back at the 9 to 5 type of gigs and began playing for churches and gigging with various local singers.


KP: Your music background is so varied. Is it easy for you to switch from one genre to another, or do you focus on, say new age/contemporary instrumental for a while, then do some gospel, etc.?


JF: Well I attribute that to my training back in high school. I was in the marching band and jazz band (trombone), the chorale, sang and played in church, sang with a professional a capella group (The Earl Nelson Singers), studied piano with Kristie Wiggert, and managed to snag a co-lead in the senior musical all at the same time. It's just a matter of switching gears. 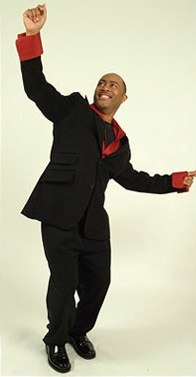 KP: It sounds like you’ve always been able to “do it all” with music. I have a HUGE appreciation for that! What inspired you to record your first CD?


JF: My father had always encouraged me to record a piano CD. He used to sit on the couch and listen to me play and said it was very soothing to him. He passed away before I ever got around to doing it, but his passing put me in a state where focusing on composing helped me to cope with the loss.


JF: Every now and then I perform at piano bars for cruise lines, but I haven't performed any solo concerts for awhile. I'm working up my nerves to start performing my own music!


KP: An eclectic group! When did you start writing music? 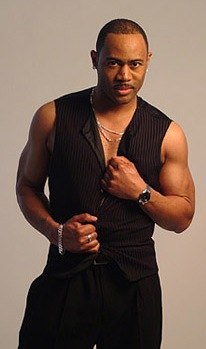 JF: I wrote my first composition as a teen called “Candy Land” and my father helped me copyright it. In my senior year in high school I won a city wide composition contest with a piano tune called "Smile."


KP: What inspires you to compose?


JF: I can wake up and a melody will be floating around in my head so I may head to the piano. I'm mostly relaxed at night when inspiration may come - perhaps from riffing on old piano pieces or hearing an inspirational performance on TV.


JF: World peace, no bills and plenty of money in the bank! Ha ha! 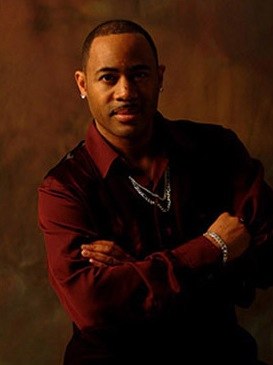 KP: Sounds good to me! What do you like to do in your free time - or do you have any?


JF: I am a member of the SAG Film Society. I love movies! I like to dance, but it's sort of tough being a worship leader and being seen out in clubs so I limit myself to occasional Zumba classes or just dancing in front of my mirror! LOL


KP: I noticed on your website that you are also a teacher. What and who do you teach?