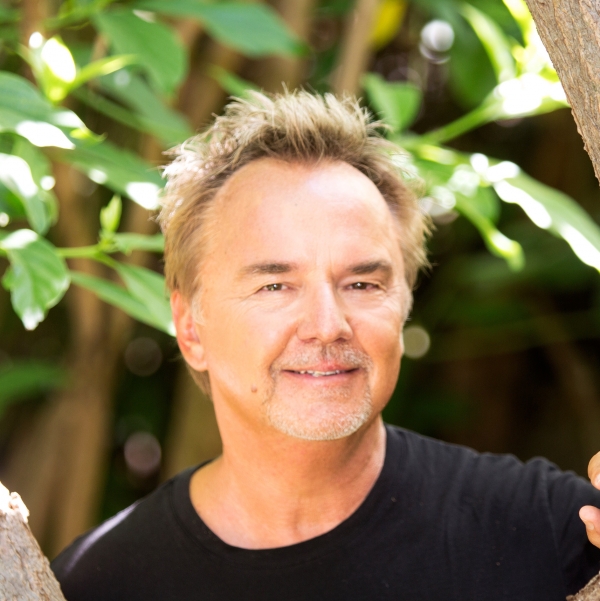 When referring to “new age” pianists, I would assume that Peter Kater is one of the first five most people think of. By the time you read this, Peter’s latest release, Dancing On Water, a gorgeous solo piano album, will have been released. A multi-platinum-selling pianist/composer, Kater has been leading innovator in contemporary instrumental music for more than three decades. He’s received many awards including twelve Grammy Award nominations and has released more than sixty albums. Kater has scored the music for more than one hundred television and film productions including eleven On- and Off-Broadway dramatic plays. Kater is also known for his many groundbreaking collaborations with musicians such as Native American flutist R. Carlos Nakai, Tibetan flutist Nawang Khechog, Sacred Chantress Snatam Kaur, Sting’s guitarist Dominic Miller and flutist Michael DeMaria. As an avid environmentalist and humanitarian, Peter is a proud recipient of the Environment Leadership Award from the United Nations. It’s been a long time since we did our last interview, so here is an update with Peter Kater!


KP: Hey Peter! I just checked and it’s been 11 1/2 years since our last interview! That’s hard to believe, but I guess it’s true. There has been a lot of water under the bridge since then! {Anyone interested in seeing the 2006 interview where we talk about Peter’s earlier career can click this link:. I also noticed that there are currently thirty reviews of your music on MainlyPiano.com, so you definitely have a major presence on the site!


KP: You are getting ready to release a wonderful new solo piano album called Dancing On Water. Tell us a bit about it. 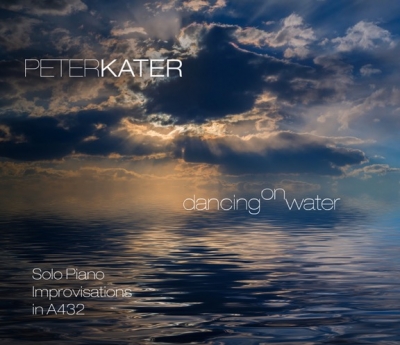 Click on album covers to go to Kathy's reviews.


PK:   Dancing On Water is a collection of my favorite passages I played for people as they were lying under my piano.  I do these things that some people call “soul readings” where someone comes over to my home and we chat for a while about real things like what’s going on in their lives, the big stuff, self work, healing, relationships, successes, challenges and obstacles, insecurities, strengths etc.   Then I play for them while they lie under my piano.  I record it and give them the MP3 at the end of the session.  I usually wind up playing for 15 - 25 minutes.  It’s fascinating how each person affects my playing and how the connection we share seriously influences what I play on the piano.   I’m improvising.  Intuiting.   So Dancing On Water is from all those sessions.  Very intimate stuff.


KP: What gave you the idea to improvise music as people lay under your piano?


PK:  I honestly don’t remember how it started.  I think it was a few people at a time, but then I had a friend or two lie under there by themselves and I remember feeling the intimacy of it and how connected it felt to play directly to one person.


KP: Do you usually do these sessions with friends or are they people you have just met as clients? 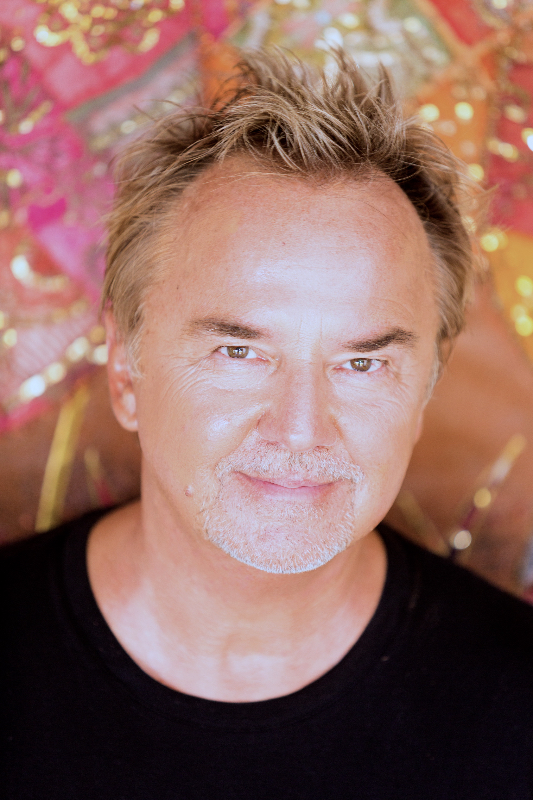 KP: I know Louis Landon is doing something similar with his Healing Piano of Sedona, and some of the music from those sessions is some of his most evocative and expressive music. Do you plan to do more recordings in this way?


PK:  I just did one, so probably not for a while.  It’s unusual that I would do another solo piano so soon after releasing Love a couple of years ago.   The next project I’m just finishing is something VERY different.


KP: Something else that’s different about Dancing On Water is that you had your piano tuned down to A432 Hz. What exactly does that mean?


PK:  Up until around 1950, all the world’s orchestras apparently tuned to around A432.   There are several accounts of the shift up.  Some people say it started during World War II.  But by 1950 almost everyone went up to A440 which is about a third of step higher than A432.   All the classics, everything composed and recorded before 1950 were composed and recorded in A432.   Some people say that A432 is a more resonate tuning with the vibration of organic matter and the earth in general.   I don’t know if that’s ever been proven, but I had heard enough about it from enough people that I thought I’d try it.  And honestly, I think it made a huge difference.   My piano just hums when I play it.  I get lost in my music like never before.


KP: Since pianos are usually tuned at A440-445 Hz, isn’t it hard on the piano to have the string tension loosened rather than stretched?


PK:  You need to do the lower tuning a few times for it to stick and for the piano to settle into it.  It’s like needing more than one massage to really relax and unwind.  But actually the contrary is more true.  Instruments were NOT made to be tuned to A440 or A445.  There’s talk that if the tuning keeps getting higher and tighter that it will be stressful for acoustic instruments and could cause problems with the instruments. 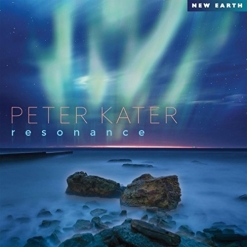 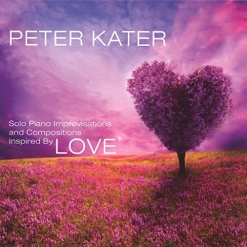 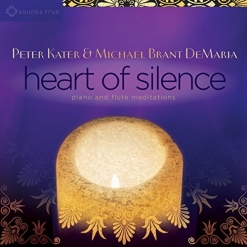 KP: Interesting! You have said that the change in pitch has made it difficult to stay away from your piano and you found it easier than ever to get lost in the music. Now that it’s been tuned at 432 for awhile, do you still feel that way?


KP: I’m curious about if a pitch change like that would drive someone with “perfect pitch” crazy.


KP: You mentioned that Dancing On Water will probably be your last solo piano album for a while. What else do you have up your sleeve?


PK:  Well, I do have a couple soundtracks in the works but there is one record in particular that’s coming out early next year that I’m very excited about.  But I’m going to wait and talk about that down the road.


KP: Okay, fair enough. It seems like you have made several moves back and forth between Colorado and Maui over the last ten years or so. Are you planning to stay in Maui now? I’m sure the winters are much nicer there!


PK:  Actually it’s been between Southern California, Boulder and Maui.   And yes, I’m staying on Maui now.  I love it here so much.


KP: Are you still doing much live performing?


PK:  I think I’ve cut back over recent years but for some reason, lately I’m booking more concerts again and I’m enjoying it a lot.


PK:  I’m kind of in a more invigorating career mode than I’ve been in a while.  So, I have lots of things coming up from more concerts to more recording and collaborations and soundtracks.   I love my work.   But I am not my work.  My work is an expression of my life and my values, experiences and aspirations.   I don’t walk around being “a musician.”   I’m very into being present with nature, with myself, my friends and family.  I feel that the more I can be present in my life and with what “is,” then the more I can express that in my music.  When I am doing anything throughout my day or when I sit and play the piano, it’s all about being present.  Being real, honest and transparent . . . second by second.   It’s a life’s practice and a life’e work and it never gets redundant or boring.   There’s always a curiosity and an eagerness to experience what’s true in “this” moment and “this” moment and so on.   Life is always changing.  We are always changing and so is our creative expression.


PK:   Thank-you for sharing my words and my music with your audience and for taking the time to make it all happen.  Thank-you.

Very best wishes to Peter Kater with his new album and up-coming projects! And thank you, Peter, for taking the time to chat! For more information about Peter and his music, be sure to visit www.PeterKater.com and his Artist Page here on MainlyPiano.com.
Peter's Artist Page • More Interviews