Wow! We’re down to the last two issues of Pianotes for 2016! Just think - in two months, it will be 2017. Naw, we just did Y2K, didn’t we? Well, at least the election will be over!
Sebastien Erard, one of the primary developers of the piano, was also very interested in the harp. He developed the double-action harp as early as 1780, and that remains the basis of all modern harp construction.

The singing of hymns was introduced into Christian churches by Ambrose, Bishop of Milan, in 386 AD.

At a chamber music concert in 1837, two trios were on the program - one by Beethoven and one by J.P. Pixis. For some reason, the pieces were played in the opposite order from how they were listed in the program, and the audience was not told of the switch. The audience raved about Pixis' composition, and called it a work of genius. They also claimed to be bored by the work of Beethoven. Power of suggestion??

New Reviews: There are more than twenty new album reviews on MainlyPiano.com this month, including new music by Paul Cardall, Kevin Kern, Joe Bongiorno, and Erik Scott. If you like blues and/or boogie-woogie piano, but sure to check out Tom Bell’s debut. It blew me away! I’ve also started reviewing new Christmas music, so you can start checking that out, too. Here's the link to the Latest Reviews.
The best pianists can get as many as 200 different sounds from one piano key by changing the finger tone and pedal.

A "digitorium" is a silent machine for piano practice.

New Interviews: I didn’t do any new interviews in October, but I have two new ones coming up in November with Louis Colaiannia and Bill Whitfield. Stay tuned for those!
As a conductor, Peter Tchaikovsky was always very nervous and had a morbid fear that his head might fall off in the middle of a piece.

As a boy, Harry Truman arose at 5:00 AM to practice the piano. Ignace Paderewski, Premier of Poland as well as one of the greatest concert pianists ever, once gave Truman a piano lesson.

George Gershwin's real name was Jacob Gershvin. His father was an immigrant from Russia whose original name was Gershovitz.

December Recital Rescheduled: I said in last month’s issue that I was going to do a Christmas recital with my students in early December. For a number of reasons, I have decided to wait until February or March to do the next recital. I’ll post the date as soon as I figure that out.
Nearly all of Beethoven’s music was conceived on pianos created by a woman - Nanette Streicher.

Established in Paris in 1795, The Conservatoire National de Musique was the first modern conservatory.

Franz Liszt’s virtuoso career was very brief in relation to his long life (1811-86); his performing career lasted from about 1835-1847, ending when he was only 35.
November House Concert: Wow! What a year for house concerts. Fifteen down and two to go. I’m not going to book quite so many for next year, but am already setting some dates. Our November concert will be on November 12th at 7:00 PM and will feature Steve Rivera and Neil Patton. Both are incredible pianist/composers and I think this will be a great combination. Here’s the link to the concert flyer.
The British refer to the whole note as a "semibreve" and a half note as a “minim.”

The British refer to the quarter note as a "crotchet" and an eighth note as a “quaver.”

The Van Cliburn piano competition in Fort Worth, Texas is one of the biggest and most important piano competitions in the world. In May 1993, Italian pianist Fabio Bidini was ready to perform his 75-minute recital for the semi-final round when his page-turner was nowhere to be found. An emergency replacement was enlisted who was not familiar with the music and who left her reading glasses at home! The results were disastrous. In several places, Bidini was forced to turn the pages himself, and at others, the replacement turned too soon, making Bidini play from memory. As much as I sympathize with Mr. Bidini, it must have been hysterical to watch! He was given a second chance to play the work the following day.

David Rogers’ House Concert: We had two concerts here last month that were wonderful and very different from each other. The first was with guitarist David Rogers on October 15th. David played some classical guitar, some Beatles and Rolling Stones, and some original compositions. It was his first time here, and I hope he’ll be back soon. Here are some photos: 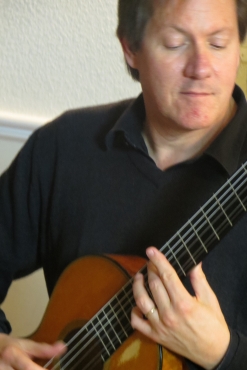 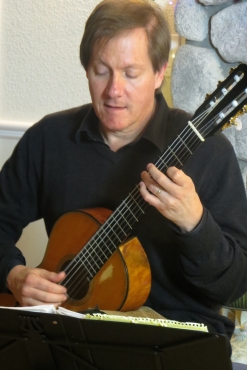 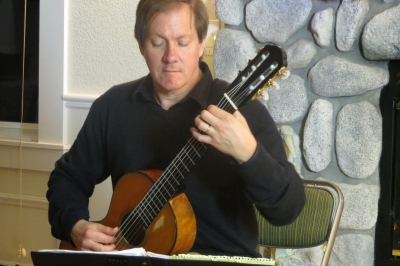 Don Carlo Gesualdo, a minor 16th century composer, is the only famous musician who murdered his wife.

Tangor Concert Here: The second house concert in October was with Eugene tango quartet, Tangor. It was an educational concert, as all four members gave a lot of historical information about the origins of the music they played, their instruments, and so much more. The audience was really excited about this concert, so I hope Tangor will be back next year. Here are some photos of that concert: 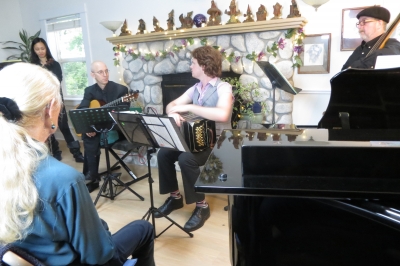 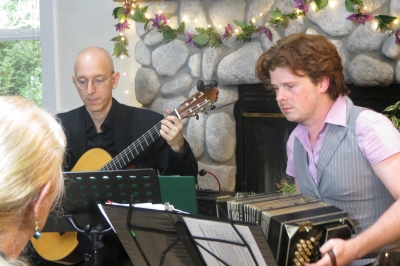 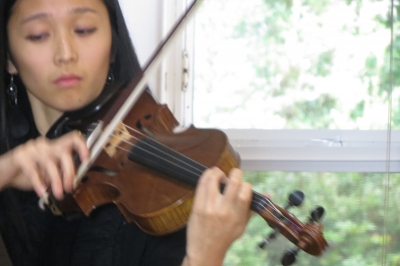 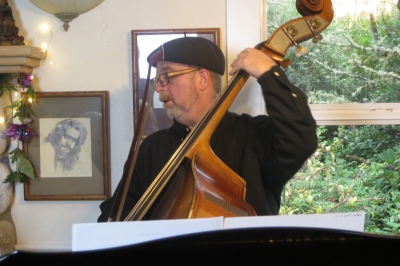 Mikhail Glinka is considered to be the father of Russian music. He decided to establish a truly Russian style of music.

Ignace Paderewski, one of the greatest concert pianists who ever lived, was also a Premier of Poland. He gave Liberace some piano lessons.

November Birthdays: Here is a short list of some pianists’ November birthdays:

The country with the oldest military band tradition is Turkey, whose band dates back to the 1500’s.

Frederic Chopin’s body was buried in a cemetery in Paris, but his heart is buried in Warsaw, Poland.

The San Francisco Opera House was the birthplace of the Charter for The United Nations on June 26, 1945.

Reminders About the December Issue: I'll be sending out emails to many of my artist friends as well as my students a little before Thanksgiving asking for your two biggest Holiday Wishes. I've been compiling the Wishes list for a LOT of years, and it's always fun and inspiring. I ask for wishes because a wish can be for ANYTHING - it doesn't have to be something that will fit under a tree and gift wrap isn't necessary - and I ask for two wishes to keep it interesting. I will leave the list up through New Years and will add to it as more wishes come in.
George Frederic Handel composed his “Water Music” to entertain King George I on a cruise up and down The Thames River. Handel and about fifty musicians were aboard the barge and had to play the entire suite three times to keep the king and his friends amused.

Mozart wrote his first opera when he was twelve.

The first inductees into the American Classical Music Hall of Fame included Duke Ellington, George Gershwin, the US Marine Band, Scott Joplin, John Philip Sousa, Leonard Bernstein, Aaron Copland, and Igor Stravinsky. Quite a varied lot, but that’s what America is supposed to be about!
That should be it for this issue! Have a wonderful Thanksgiving, enjoy the rest of the Fall, and we'll see you next month for the December issue! 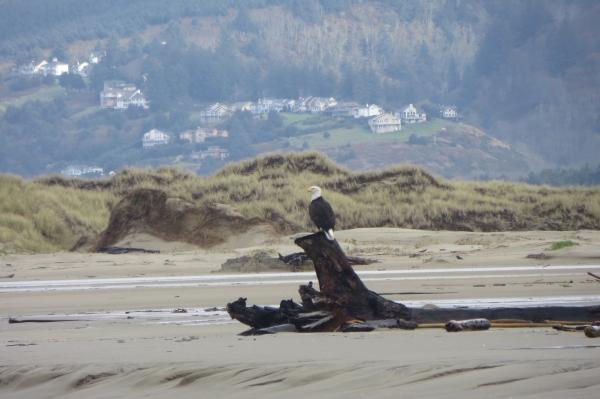