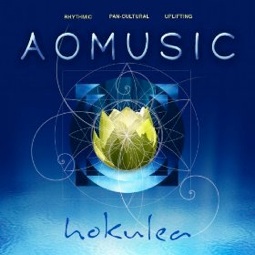 AO Music's Website AO Music's Artist Page on MainlyPiano
Album Links
Amazon (referral)iTunes
This site contains affiliate links to products. We may receive a commission for purchases made through these links.
Hokulea
AO Music
2013 / Arcturian Gate
49 minutes
Review by Kathy Parsons
Hokulea is the fourth release from world music group, AOMusic, whose primary artists are Richard Gannaway, Miriam Stockley, and Jay Oliver and features children’s choirs and supporting artists from around the world. Upbeat, cinematic and joyously rhythmic, this is music to inspire unity and to raise money for underprivileged children around the world. With this release comes the announcement of the establishment of AOMusic’s non-profit organization, AO Foundation International, whose short-term goal is to put efficient and well-organized grassroots causes for children under one umbrella. The longterm goal is to bring sustenance and opportunity to a billion underprivileged children around the planet. AOMusic won Zone Music Reporter’s 2011 Best World Music Album for ...And Love Rages On, and like that album, the cultural influences on Hokulea are varied and include African, Asian, and Middle Eastern languages. The lyrics that are sung in existing languages are included in the liner notes (with English translations) along with the notation that some of the other lyrics are vocalese - made up phonetics - “crafted to inspire one’s own interpretation.” The voices and strong rhythms make this a difficult album to keep in the background, but when was that ever a negative? It’s an upbeat album to wake up to and I loved playing it in the car while driving out on the highway.

Holukea begins with “Kuimba,” which is sung in Swahili backed with driving drum rhythms and exotic keyboard instrumentation. The title track is sung in both Polynesian and English and is paced at a leisurely tempo with children’s voices, birds, and guitars in the background. “Sisi Ni Moja” is a favorite. Rhythmically complex with a strong, compelling beat, this one will get your toes tapping for sure. “Edge Walkers” is a haunting instrumental that combines ethnic instruments with cello and ethereal background vocals. I love this one! “Yaka Matai” is big and anthemic. Sung in Xhosa, one of the official languages of South Africa, Miriam Stockley really pushed her vocals to sound African on this one. Its expression of joy brings a smile each time I hear it! “O Re Piya” closes the album in Hindi with a song of love and devotion to the Divine Source that is both spiritual and soothing.

Hokulea is music to raise the spirits as well as awareness of various children’s causes. It is available from aomusic.com, Amazon, iTunes and CD Baby. Recommended!!!
April 30, 2013
Contributing artists:
Miriam Stockley
AO Music's Website AO Music's Artist Page on MainlyPiano
Album Links
Amazon (referral)iTunes
This site contains affiliate links to products. We may receive a commission for purchases made through these links.
More reviews of AO Music albums 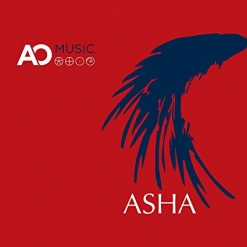 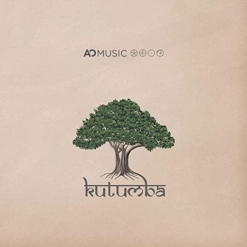