David's Website David's Artist Page on MainlyPiano
Album Links
Amazon (referral)iTunesSongbook Review
This site contains affiliate links to products. We may receive a commission for purchases made through these links.
Sacred Road Revisited
David Lanz
2006 / Narada
51 minutes
Review by Kathy Parsons
Sacred Road Revisited is the tenth anniversary edition of David Lanz’s 1996 Narada masterpiece, Sacred Road. In the process of moving ten years later, Lanz discovered the tapes of the original solo piano recordings he made for the album and the original unreleased mix that Narada found to be a bit overly-orchestrated. It comes as no surprise to those of us who have been playing from the Sacred Road songbook for all these years that the solos are a breath of fresh air and are perfect “au naturel.” This seems to have come as a bit of a surprise to David and his brother, Gary, who remastered the recordings for “this slightly new look at Sacred Road.” Revisited includes eight solo piano tracks and six of the alternate mixes, but not all of the songs from the original CD are included. Both albums have fourteen tracks, but the Revisited album has two versions of “Dreamer’s Waltz” and “The Long Goodbye” (one solo and one orchestrated each) as well as a previously unreleased solo improvisation, “And the Road Goes On.” Longtime fans of David Lanz will be thrilled with the return to his dreamier, less jazz-oriented, deeply spiritual music. Unlike some of the Narada releases of Lanz’s music over the past several years, the versions of the material on Revisited have not been on other recordings - they are rediscovered gems that are a beautiful addition to any collection of Lanz’s many recordings. 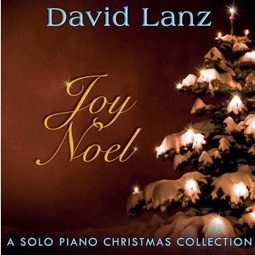 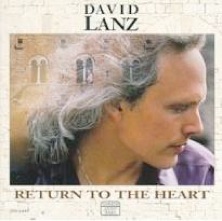