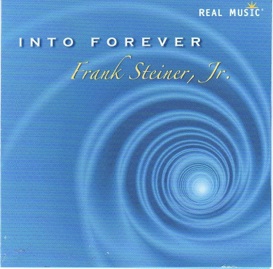 Frank's Website Frank's Artist Page on MainlyPiano
Album Links
Amazon (referral)Apple MusicSpotify
This site contains affiliate links to products. We may receive a commission for purchases made through these links.
Into Forever
Frank Steiner, Jr.
2012 / Real Music
62 minutes
Review by Michael Debbage
An internet search on composer Frank Steiner Jr. reveals very little about this artist. According to the information on the Real Music website, the artist is a native of Germany and Into Forever represents his third recording for Real Music. And much like the minimalistic information available on this mysterious composer, the unobtrusive musical contents parallel, allowing Steiner to draw inspirations from artists such as Liquid Mind and early 2002 influences.

The album clocks in at over 61 minutes and has meditative qualities that begin immediately with the opening track that is over ten minutes long courtesy of “Love’s Whisper”. Despite this bold move to introduce the listeners with a song with such a durational factor, it is still not the longest track on the album. That achievement is not met until the fourth track entitled “Divine Fragrance” that clocks in close to 15 minutes and certainly draws upon the spatial and meditative qualities of fellow label mate Liquid Mind. There is just enough melody and repeated musical patterns to keep your attention but at the same time keeping it very simple.

The same can be said for the remainder of the album which is the goal of the artist who is quoted on the back inlay stating that “I wanted to create an acoustic perfume, a soft musical fragrance to help listeners relax and unwind”. Frank has certainly met his mission statement with no stand out track but rather an artist totally focused on the meditative qualities rather than the intrinsic melodic hook. Nevertheless, the results are utterly soothing.
May 11, 2012
Frank's Website Frank's Artist Page on MainlyPiano
Album Links
Amazon (referral)Apple MusicSpotify
This site contains affiliate links to products. We may receive a commission for purchases made through these links.
More reviews of Frank Steiner, Jr. albums 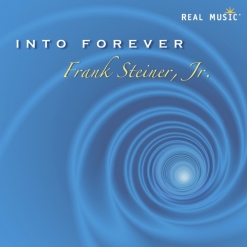 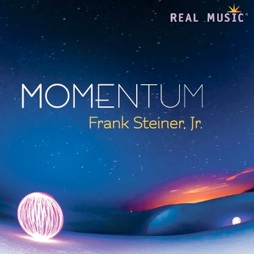 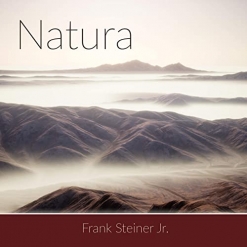