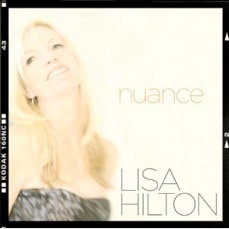 Lisa's Website Lisa's Artist Page on MainlyPiano
Album Links
Amazon (referral)iTunes
This site contains affiliate links to products. We may receive a commission for purchases made through these links.
Nuance
Lisa Hilton
2010 / Ruby Slippers Productions
56 minutes
Review by Kathy Parsons
Nuance is Lisa Hilton’s twelfth US release and is her first solo piano album in quite a few years. In a sense, Nuance is a return to Hilton’s solo piano roots, but it is so much more than that. The twelve tracks are a combination of new material and older favorites that have been arranged and re-recorded for solo piano. It is also a move forward in that nine of the pieces are original compositions. Hilton’s first two albums were solo piano and went nowhere on the charts despite their excellent quality. Radio wasn’t playing solo piano recordings so pianists were having a very difficult time being heard. Hilton’s next couple of albums were with her trio and then her band. She usually included a couple of solo tracks, but most of her recorded music is jazz ensemble. With the advent of internet radio and the accessibility of a much broader range of music on the internet, solo piano music is again being heard on the air waves. And, Lisa Hilton’s first two albums are now deservedly quite popular!

Nuance begins with “Twilight” a delightfully rhythmic and evocative original tune that appeared on last year’s Twilight & Blues - cool and refreshing! I love “Just For Fun,” a playful and energetic tease. I love Hilton’s blues music, and this is one of her best. “Stars” slows it down to a soothing ballad enhanced with grace and beauty. “Off Minor” is one of the cover tunes, this one by Thelonious Monk. “So This Is Love” has appeared on a couple of Hilton’s earlier recordings, but this arrangement is my favorite - smooth and soulful. One of the surprises is Hilton’s arrangement of Greenday’s “Wake Me Up When September Ends” - a gorgeous interpretation! “Blue Reflections” is slinky piano blues at its best. Love it! “Melt Down” first appeared on 2008’s Sunny Day Theory as an ensemble piece, but I love the energy and attitude of the solo version. The other surprise is B.B. King’s signature piece, “The Thrill Is Gone.” That’s been one of my favorite songs since college, and I’m not sure I would have recognized it without the title on the album. Very dark, very slow, and spilling over with deep emotion, Hilton has created a very personal take on this gem. “Early Morning Impressions” is, like the title says, impressionistic. Gently flowing and leisurely, it’s another favorite. “Warm Summer Night” was on 2006’s Midnight In Manhattan, and is a beautiful ballad that closes the album with a quiet smile and sense of contentment.

Lisa Hilton has hit a homerun with Nuance, so if you enjoy solo jazz piano, it’s a must-have. Nuance is available from Amazon, CD Baby, iTunes, and other music outlets. Recommended!
June 14, 2010
This review has been tagged as:
Jazz
Lisa's Website Lisa's Artist Page on MainlyPiano
Album Links
Amazon (referral)iTunes
This site contains affiliate links to products. We may receive a commission for purchases made through these links.
More reviews of Lisa Hilton albums 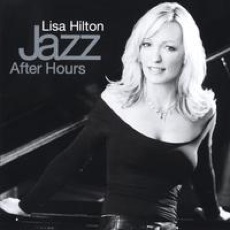 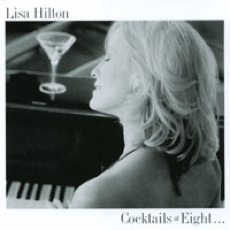 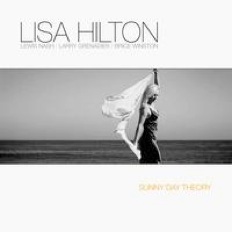