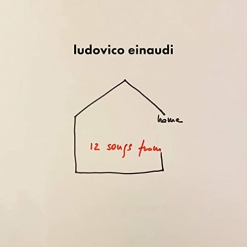 Ludovico's Website Ludovico's Artist Page on MainlyPiano
Album Links
Amazon (referral)iTunesSpotify
This site contains affiliate links to products. We may receive a commission for purchases made through these links.
12 Songs From Home
Ludovico Einaudi
2020 / Decca
70 minutes
Review by Kathy Parsons
Ludovico Einaudi’s 12 Songs From Home was recorded between March and April 2020 during the peak of Italy’s COVID-19 outbreak and subsequent lockdown. Having had to postpone his spring concert tour due to the virus, Einaudi started doing live home concerts on social media in March using his phone to connect to the world for 30-40 minutes at a time. “This new release is the memory of those home live concerts, my memory of this time, the memory of a strange and new atmosphere that we won’t forget.” Recorded with his iPhone, the album features some of the best-known works from Einaudi’s career, including several live solo recordings from his ambitious seven-volume Seven Days Walking (2019). The selection of music includes some of my own favorites from over the years, but keep in mind that the album was recorded with an iPhone in a home setting rather than in a studio with a concert grand piano. The piano itself sounds like it’s a bit muted already and the rich full sound that is usually found on Einaudi’s recordings seems kind of distant and thin. There is a small amount of background noise on a couple of tracks, but the performances are beautiful. Being a pianist myself and very fussy about the sound of my own piano, my ears are probably more discerning than most listeners’, but many would likely wonder why this recording sounds different from most solo piano albums.

12 Songs From Home begins with “A Sense of Symmetry” from Seven Days Walking. There are six variations of this piece over the seven-volume set, so this must be the “core” piece. Very peaceful with a touch of melancholy, it’s a beauty! “Oltremare” goes back to Einaudi’s 2006 album, Divenire - smooth and quietly elegant. “Elegy For the Arctic” is an amazing piece - especially the live video version of it Einaudi did in conjunction with Greenpeace. “Ascent” is also from Seven Days Walking with seven variations of the piece in the series - softly haunting with a gentle energy. “Gravity” is one of my favorites from the Walking series and also has six versions. A bit more intense than some of the tracks I love the low rumble of the deep bass strings, and some of that is lost in this newer recording. It’s still a favorite on this album, too, though. “Nuvole Bianche” is beautiful, but is so muted that the sound almost disappears in places. “Le Onde” is one of Einaudi’s best-known pieces and goes back to his 2004 album by the same name. “Walk” is another favorite and comes from Einaudi’s 2013 In a Time Lapse. Very relaxed and introspective, it’s a poignant close to the album.

While I can’t whole-heartedly endorse 12 Songs From Home, it’s a very interesting album that I’m sure Ludovico Einaudi’s millions of fans world-wide will love. It is available for buying or streaming from Amazon, iTunes, Spotify and many others.
July 10, 2020
This review has been tagged as:
ClassicalKathy's Picks
Ludovico's Website Ludovico's Artist Page on MainlyPiano
Album Links
Amazon (referral)iTunesSpotify
This site contains affiliate links to products. We may receive a commission for purchases made through these links.
More reviews of Ludovico Einaudi albums 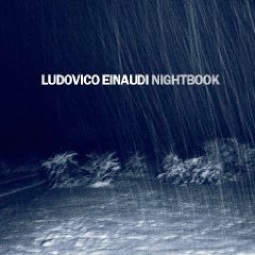 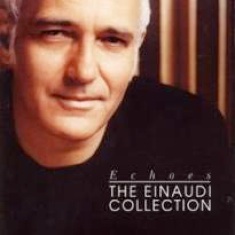 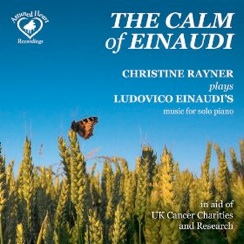