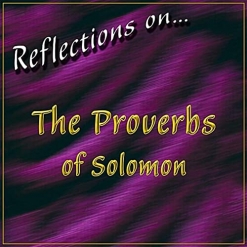 Matt's Website Matt's Artist Page on MainlyPiano
Album Links
Amazon (referral)Apple MusicSpotify
This site contains affiliate links to products. We may receive a commission for purchases made through these links.
Reflections on...The Proverbs of Solomon
Matt Johnson
2010 / Dolce & Nuit Productions
465 minutes
Review by Kathy Parsons
Reflections on...The Proverbs of Solomon is a huge project by Matt Johnson that combines improvised piano music behind Matt's reading of the thirty-one chapters of The Proverbs of Solomon. Originally released in 2010, Matt reads from The World English Bible translation of the Proverbs, so the language sounds natural and contemporary. Each chapter is presented in a 15-minute segment with the intention that one chapter be listened to each day for a month and then restarting the cycle. Knowing how difficult it can be to commit 15 minutes every day to something like this, Matt suggests listening while commuting, meditating or by pausing for a daily devotional. Each segment has breaks in the narration to reflect on the words or to listen more fully to the music, which is soothing as it enhances and adds tonal colors to the narration. There is also a downloadable companion e-book for those who would like to read along with the narration.

The concept for the project came from the realization that most people rarely take the time to reflect on things that are important to them or to center themselves. Taking 15 minutes a day to listen to Matt's music and the words from the Proverbs could be a very positive step toward changing that. Obviously, people will reflect on different things at different times, depending on their current needs, desires and perspectives. Matt adds: "While my religious heritage stressed a daily devotional time, this personal practice may be applied within any spiritual path."

Matt explains how the music was created: "With a pre-selected text, I sat at my piano and played... simply channeling the muse...accepting whatever came out as meant to be... while interweaving the words." The music was recorded with a digital piano, and "harmony ball texture" was added to the music, giving it a bright but gentle sparkle.

There is a second version of the project called Just the Music™ from Reflections on...The Proverbs of Solomon, that contains all 7 hours and 45 minutes of music without the narration. It is also divided into thirty-one 15 minute segments. Without the narration, it is more obvious that the music is very expressive and often passionate, but it can still stay in the background while you're working or studying and need to focus on something other than the music itself. Music for reflection, meditation, relaxation or simply for listening pleasure, this is a very nice collection of piano improvisations with harmony ball textures added.

In addition to creating the music and reading the text, Matt produced, engineered and mastered the album(s). He also designed the graphics and artwork. 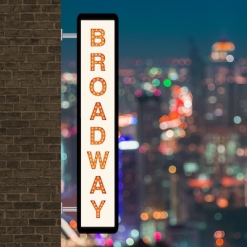 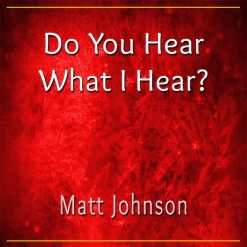 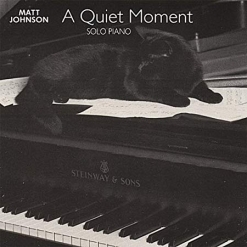