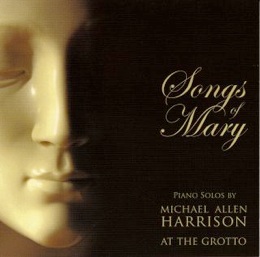 Michael's Website Michael's Artist Page on MainlyPiano
Album Links
The GrottoiTunes
This site contains affiliate links to products. We may receive a commission for purchases made through these links.
Songs of Mary
Michael Allen Harrison
2009 / MAH Records
44 minutes
Review by Kathy Parsons
Michael Allen Harrison is one of the most prolific composers and arrangers anywhere, and one of the most active and sought-after pianists in the Pacific Northwest. When I saw him in concert in Portland, Oregon a few years ago, I was amazed at his easy grace and effortless chops at the piano - something that comes only with many, many years of devotion to the instrument and to music itself. Receiving his CDs for review is always a treat, and his Songs of Mary is no exception. Recorded at The Grotto in Portland, Oregon where Harrison performs in concert at the end of every year, this is the second album he has recorded for this organization. The Grotto is actually named The National Sanctuary of Our Sorrowful Mother, is located in Portland, and is an internationally-known Catholic sanctuary that welcomes more than 250,000 guests from all faiths each year.

The music from Songs of Mary is a wonderful combination of classical songs and more contemporary hymns, all, of course, related to Mary and performed as graceful piano solos. There are twelve pieces listed in the liner notes, but there are actually fourteen - Schubert’s “Ave Maria” and the Gounod/Bach “Ave Maria/Prelude in C” are the last two tracks, included as surprise bonus tracks. An additional surprise that could possibly make this album a collector’s item is a flub in “O Sanctissima” where Harrison actually stops and starts the piece over - twice! Oops! Somehow that got by him before going to the manufacturer, so here you have proof that one of the most flawless pianists on the planet stumbles, too! Believe me, it doesn’t detract from the album at all and is really kind of amusing.

There are three other pieces on the album that are also titled “Ave Maria” for a total of five. Other titles include “Mary’s Song,” “Hail Mary: Gentle Woman,” “Immaculate Mary,” “On This Day, O Beautiful Mother,” and “Sing of Mary.” I’m not Catholic, so many of these songs are not familiar to me, but the music is warm, soothing, and a joy to hear. Songs of Mary was released for the 2009 Christmas season, but is obviously suitable for year-round listening pleasure.

Songs of Mary is available from his website and CD Baby. Very highly recommended!
November 19, 2009
This review has been tagged as:
Holiday AlbumsHymn Arrangements
Michael's Website Michael's Artist Page on MainlyPiano
Album Links
The GrottoiTunes
This site contains affiliate links to products. We may receive a commission for purchases made through these links.
More reviews of Michael Allen Harrison albums 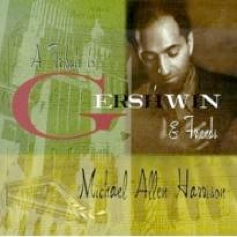 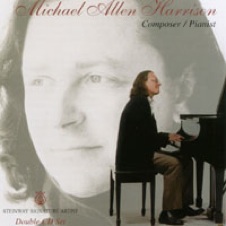 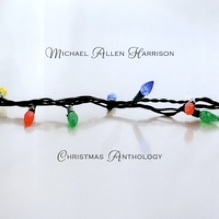