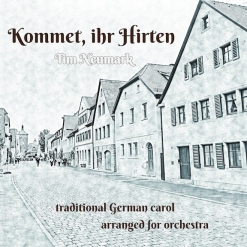 Tim's Website Tim's Artist Page on MainlyPiano
Album Links
AmazonApple/iTunesSpotify
This site contains affiliate links to products. We may receive a commission for purchases made through these links.
Kommet, ihr Hirten (single)
Tim Neumark
2021 / Tim Neumark
2 minutes
Review by Kathy Parsons
"Kommet, ihr Hirten" is a traditional German Christmas carol from Bohemia that was arranged for orchestra by Tim Neumark. I wasn't familiar with this carol, which was probably originally written for SATB voices. Performed by real musicians (rather than digital ones), the recording was mixed and mastered by Doug Hammer. The title translates to "Come, Ye Shepherds" and the song was originally derived from a Czech carol, "Nesem vám noviny." The melody was first published in 1847 in the collection Katolicky kancionál. Tim's arrangement is all instrumental (no vocals) and features a full orchestra. Stately yet warm and welcoming, it's a beautiful piece - especially for those looking for Christmas music that you don't hear all the time.

"Kommet, ihr Hirten" is available from Amazon, Apple/iTunes and streaming sites such as Spotify. 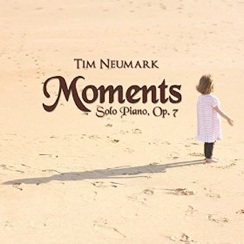 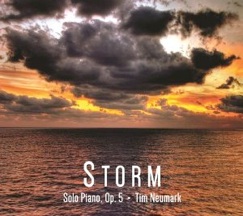 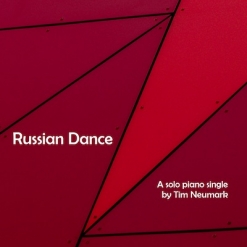