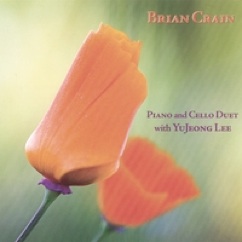 Brian's Website Brian's Artist Page on MainlyPiano
Album Links
Amazon (referral)iTunes
This site contains affiliate links to products. We may receive a commission for purchases made through these links.
Piano and Cello Duet
Brian Crain
2006 / Crain Records
59 minutes
Review by Michael Debbage
For those of you still not familiar with pianist Brian Crain, he has been recording quality material since the mid 1990’s. His past recordings have been largely tantalizing piano work embellished by synthesized based string arrangements. Recently, Crain has gone organic which has included 2005’s fully orchestrated epic Spring Symphonies and prior to that the retrospective Brian Crain and the BC String Ensemble. Though Crain has continued the more warm and organic approach he decided to present his listeners with another retrospective recording along with a few surprises up his sleeve.

Unlike the Brian Crain and the BC String Ensemble which featured a quartet, Piano and Cello Duets features the elegant and classical cello renditions of YuJeong Lee alongside Brian’s piano performances. Of the fifteen tracks listed five of them are brand new compositions heard for the first time and that includes the opening track “Spring Waltz”. The surreal and classical integration of the twosome appear to be a match made in heaven which replays itself via “One Morning In June”.

In contrast, there is the more optimistic and buoyant piano work on “Rolling Clouds”. This time around Brian goes it alone with a melody that is uplifting and hopeful. It is not only the album’s most memorable moment but one of Brian’s better compositions that overflows with joy and elation. Brian also performs solo by concluding the album with a tribute to fellow pianist Dax Johnson who died less than two years ago. Needless to say, the song is more reflective and tender paying a loving tribute to his fallen comrade.

The remaining balance of the tracks allows Brian to revisit his past with his new found musical friend. The most successful arrangements can be found on “Across The Bay”, “A Walk In The Forest” and “Lavender Hills”. The only minor glitch is that five of the ten retrospective tracks have already been revisited on the Brian Crain and the BC String Ensemble. Though some of these repetitions are some of Brian’s finer moments, exploring alternative compositions that had not yet received a makeover would have made this stellar album even stronger.

That said, the minimal duplication is the only the only downside of Piano and Cello Duets. More importantly it also features five new compositions representing Crain in the present tense. As a result, this gorgeous album accommodates successfully as an introduction to new found fans and diehards alike.
July 11, 2006
This review has been tagged as:
Michael's Favorites: 2006
Brian's Website Brian's Artist Page on MainlyPiano
Album Links
Amazon (referral)iTunes
This site contains affiliate links to products. We may receive a commission for purchases made through these links.
More reviews of Brian Crain albums 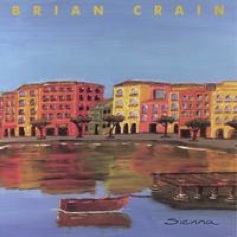 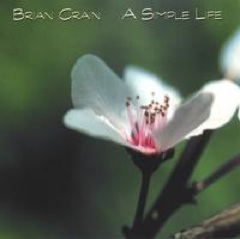 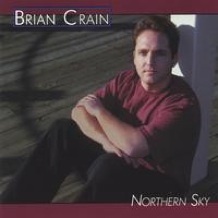