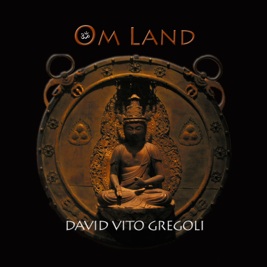 Vito's Website Vito's Artist Page on MainlyPiano
Album Links
Amazon (referral)iTunes
This site contains affiliate links to products. We may receive a commission for purchases made through these links.
Om Land
David Vito Gregoli
2015 / Dharmapala Records
66 minutes
Review by Kathy Parsons
Om Land is award-winning producer/guitarist/multi-instrumentalist David Vito Gregoli’s musical meditation on the divine sound. In collaboration with Grammy-winning artist and producer Ricky Kej, percussionist and sound healer Christo Pellani, and singer/songwriter Kimberly Haynes, the project was started with the Om sound as its core, then adding the ambient bed and percussion. From there, Gregoli said, “Soloing over it was effortless because the resonance of Om is a calming inspiration. It all flowed very easily.”

The recording is in three parts: “Saguna,” “Nirguna,” and “Pranava,” with each segment running about twenty-two minutes. The music is intended for yoga, meditation, massage, healing and relaxation and really wasn’t created as musical entertainment. Gregoli, a Buddhist who has practiced yoga and meditation for many years, appears on a variety of guitars, dobro, esraj, keyboards, voice, bass, piano, and percussion (impressive!). Ricky Kej adds strings, keyboard, and the Om chants; Kimberly Haynes provides vocals on “Nirguna”; and Christo Pellani plays percussion.

Om Land was inspired by both the Om mantra and the yantra symbol and has its roots in the artists’ own spiritual philosophy. Gregoli explains: “Without beginning or end, Om embraces all that exists.... We started with that very personal and yet universal sound and then layered on our musical interpretations.”

Om Land begins with “Saguna,” which means “with attributes.” “Saguna Brahman” implies that God has a name, form and other attributes. For this track, Gregoli chose a nylon-string guitar for its soft and gentle tone. Combined with the light percussion, strings, and Om chanting, this track is quietly hypnotic and very peaceful.

“Nirguna” translates as “without attributes” and “Nirguna Brahman” implies that God as the Absolute Spirit and Pure Consciousness has no name, form or attributes. For this track, Gregoli chose a dobro, an instrument often used in country music and similar to the Indian lap-steel guitar. The piece is a bit darker in tone and somewhat mysterious, and Haynes’ voice adds an exotic contrast to Kej’s earthy chants.

“Pranava” means “cosmic sound” or “Om” - the sound that everything in all of existence makes if one hears it all at once. It is said that Om comes the closest of all sounds to what this hum of the universe is. For this piece, Gregoli uses a finger-style acoustic guitar that gives the music a special voice that is both grounding and ethereal.

Om Land is available on iTunes, Amazon and Dharmapala Records (Vito’s website). The album is both beautiful and extremely well done!
September 3, 2015
Vito's Website Vito's Artist Page on MainlyPiano
Album Links
Amazon (referral)iTunes
This site contains affiliate links to products. We may receive a commission for purchases made through these links.
More reviews of David Vito Gregoli albums 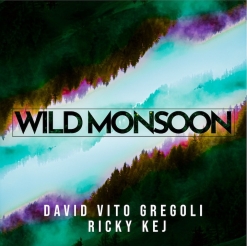 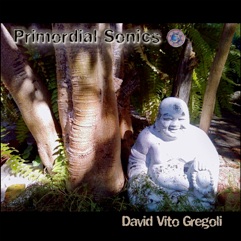 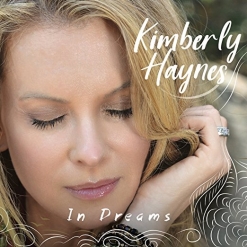