Jonathan's Website Jonathan's Artist Page on MainlyPiano
Album Links
Amazon (referral)iTunes
This site contains affiliate links to products. We may receive a commission for purchases made through these links.
So Strong
Jonathan Butler
2010 / Rendezvous
58 minutes
Review by Michael Debbage
There has been a five year gap between Jonathan Butler’s last mainstream effort of original material courtesy of Jonathan, but the most likeable and optimistic artist has not been dormant. Butler released Live In South Africa in 2007 and earlier that year released the inspirational recording Brand New Day. So Strong represents his latest mainstream effort that continues to provide clear evidence that Butler can do it all, from genre wandering, R&B crooner to smooth guitar extraordinaire.

Though not quite as strong as his prior release, So Strong once again includes some wonderful moments and no better place to find this courtesy of the opening title track that is bursting at the seams with its buoyant rhythms. Similar results can be found on the toe tapping “Feels So Good” that also features Rick Braun on the trumpet. Braun is also featured on the instrumental escapade “Make Room For Me” with David Koz and his saxophone also bouncing off Butler’s delightful Benson like guitar work. Butler also does an impressive cover of the 1972 Johnny Nash hit “I Can See Clearly Now”

So Strong has several impressive moments and while this is an enjoyable recording, there is just too much filler to rave about it. For Butler fans, this will be a no brainer addition to secure as it is another pleasurable recording just not his best. For those of you that have not introduced yourself to this very talented singer guitarist check out the magnificent Jonathan or perhaps Live In South Africa as your first embrace. So Strong is just so so.
February 9, 2013
This review has been tagged as:
Guitar music
Jonathan's Website Jonathan's Artist Page on MainlyPiano
Album Links
Amazon (referral)iTunes
This site contains affiliate links to products. We may receive a commission for purchases made through these links.
More reviews of Jonathan Butler albums 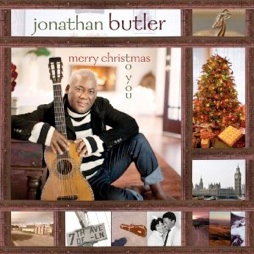 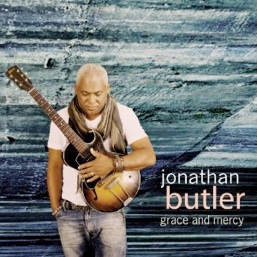 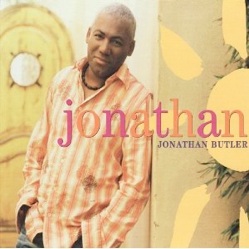