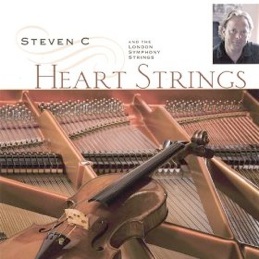 Steven's Website Steven's Artist Page on MainlyPiano
Album Links
Amazon (referral)iTunes
This site contains affiliate links to products. We may receive a commission for purchases made through these links.
Heart Strings
Steven C.
2010 / Steven C. Music
50 minutes
Review by Michael Debbage
A prior member of the Manheim Steamroller, in recent years Steven C Anderson, now affectionately named Steven C, has refocused his efforts on recording his own solo material. A few years ago he released the impressive Signature which compares with that of the mainstream artist Jim Brickman. This time around the pianist decided to pay a visit to the famous Abbey Road Studios in England and also employed the London Symphony Strings to record his latest effort Heart Strings bringing a more underlying classical feel to his still accessible style.

Strangely, one would think that that you would take full advantage of your environment but there are times when this does not seem to be the case. And when Steven does the results are magical as found on the opening track “My Angel” as well as “Heartstrings in F#” that brings to mind a composition that one may expect from the great David Foster. Similar results can be found on “Grace” and “Romance” however with the orchestration being limited to the strings the album begins to feel one dimensional despite the string embellishments. Adding a horn and percussion section could have resulted in a completely different listening experience but perhaps that was not the intent of the artist.

The ingredients of a very talented pianist, the magical recording studio of Abbey Road Studios along with the London Symphony Strings there is no doubt that the expectations are very high. Unfortunately this is not the tour de force that one would expect. But this should not take away from the fact that Heart Strings is a very enjoyable and warm recording that Steven C has added to his recording portfolio.
October 2, 2010
This review has been tagged as:
Michael's Favorites: 2010
Steven's Website Steven's Artist Page on MainlyPiano
Album Links
Amazon (referral)iTunes
This site contains affiliate links to products. We may receive a commission for purchases made through these links.
More reviews of Steven C. albums 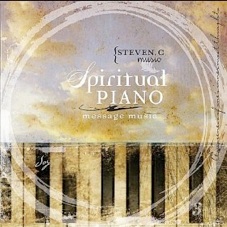 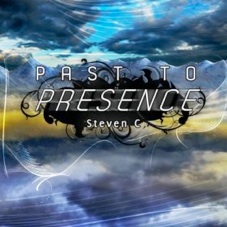 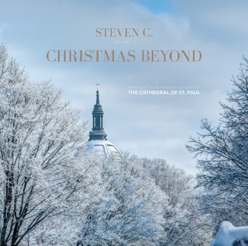