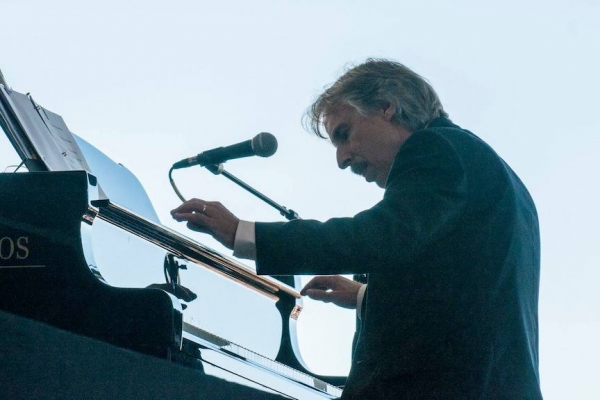 John Nilsen is one of a growing number of prominent composers and musicians from the Pacific Northwest and is certainly one of the hardest-working! He recently released his twentieth album, Foreign Films, which includes solo piano, piano and orchestration, and a variety of musical styles - definitely one of my favorite albums of 2019! I first met John about fifteen years ago at one of the first Whisperings Concerts in Portland, and he has played house concerts here several times - always a treat! We did our first interview back in 2012, so I thought this was a good time to catch up! Enjoy!


KP: Hi John! How is one of the busiest musicians in the Pacific Northwest doing?


KP: That’s great! Congratulations on the release of your exceptional new album, Foreign Films! What was the inspiration for the album?


JN: Because Foreign Films is my 20th recording I wanted to do something unique. Based on that, I composed the music to sound like it belonged in a movie soundtrack. 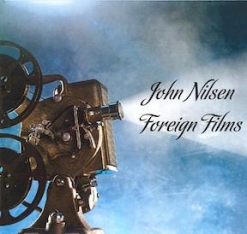 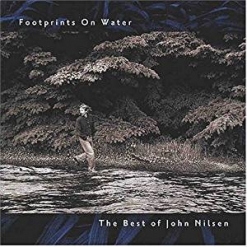 Click on album covers
to go to Kathy's reviews.


KP: How did you choose the title?


JN: I've always made a sincere effort to honor exactly who I am artistically. Because the music has been written to sound like it belongs in film, the title, Foreign Films, seemed appropriate.


KP: Releasing your 20th album is quite a milestone! Do you ever feel like you’re running out of new music?


JN: No. I never have enough time to develop all the musical ideas I have.


KP: I can only imagine! As I mentioned in my review, I think Foreign Films is something really special and includes a fascinating combination of music genres. I also really appreciate that you used a live string quartet from the Oregon Symphony instead of synths or keyboards. How did that come about?


JN: I've worked with members of the Oregon Symphony on prior recordings and also worked with string quartets on past projects. There is a high level of dramatical influence with the addition of real strings and I’ve used them on 7 or 8 of my recordings.


KP: I really love the variety of musical styles on Foreign Films - from classical to country, jazz and beyond. Do you have a favorite genre to compose in or do you just follow your muse?


JN: What I try to do is be true to myself. People used to always suggest I record Pachelbel's Canon earlier in my career. Trouble was that everybody else was recording it because it was so popular at the time. I didn't record it for that reason alone. I follow the muse.


KP: As beautiful as Canon in D is, it’s been done to death. I think you can ask almost any piano teacher about that piece and you’ll get a major eye-roll! 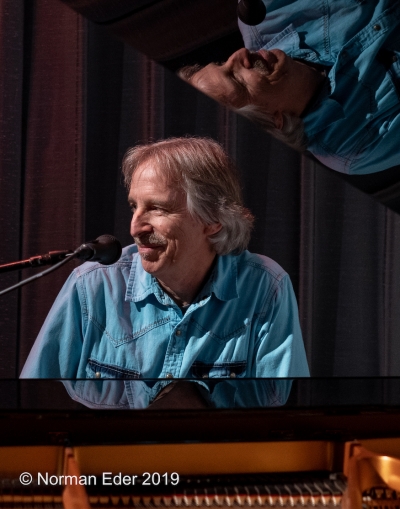 “Falling Leaves,” the closing track on the album, was composed by your mother, Jean Nilsen. Has she composed other music, too?


JN: My mother, Jean Nilsen, did in fact write the closing track when she was 12 years old. It's a stunning accomplishment for any age, but remarkable for a 12 year old. She was a very gifted pianist and private piano teacher for 67 years. She wrote a few pieces, but she mostly played classical music and taught piano.


KP: Did you arrange “Falling Leaves” or is it as she originally composed it?


JN: Yes and no. I added a 2nd A section to lengthen the piece. Other than that slight arrangement alteration the song was written my my mom, note for note.


KP: You perform and record solo as well as with two groups. What sets each entity apart from the others?


JN: My guitar band, John Nilsen & SWIMFISH, is the polar opposite of my piano world (both solo piano or piano trio). I love them both, but the piano music is generally instrumental, while my guitar world with SWIMFISH is generally with vocals. Both, however, are nearly 100% original music. They're two different vehicles with two different destinations.


KP: Don’t you also work with a trio?


JN: Yes. The John Nilsen Trio consists of Jason Moore/percussion, Jeff Leonard/bass (who played with Tom Grant for decade) and myself on piano. 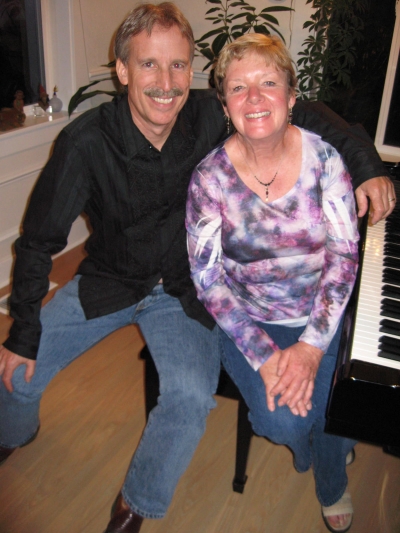 
KP: You seem to be on the road touring more than just about anyone I know of. Back in 2012, you said you were doing about 240 concerts a year. Is that still true?


JN: Yes. I've been lucky to perform all over the world. It has been an amazing ride. I am grateful.


KP: You have performed in every state in the US at least once. Which other countries have you played in?


JN: I've played in Europe several times, Asia, Australia & New Zealand. I'm in the early stages of lining up a European tour for the Foreign Films CD with shows scheduled in France and Italy so far.

I read that you teach songwriting workshops at various schools. Are these mostly with young kids?


JN: Yes, primary school, but I do some music composition workshops with adults, too.


KP: Do you do workshops around the country or mostly in Oregon and Washington?


JN: Generally in the NW, but I have worked with kids in many U.S. States as well.


KP: Do you teach piano lessons as well?


JN: I taught one yesterday, but I don't teach many.

KP: The last time we talked, you said that your mother was still teaching piano lessons into her 80’s. Is she still going strong? 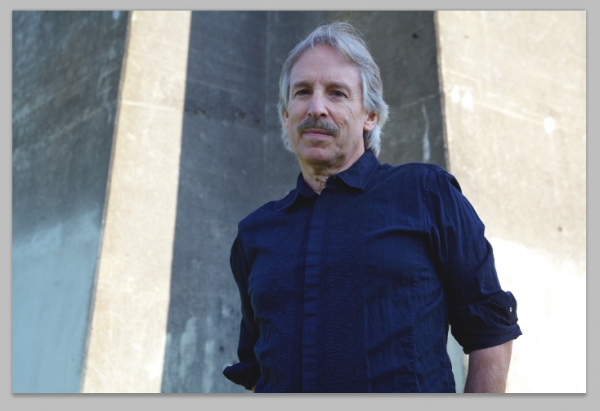 With all of the changes in the music industry over the past several years, do you feel it’s easier or more difficult to be an independent musician and to get your music heard?


JN: It's both. The digital world has tremendously altered the music world. Now we live in a world where anybody can make a recording. It's easier to be heard in ways, but also tougher because there's so much more music out there. I prefer the analog world where fans bought a full record instead of song by song.


KP: Scott Cossu was commenting at his concert here last weekend that he never imagined he’d be releasing singles!

You have played here in my MainlyPiano House Concert Series several times and I’m really looking forward to having you play here again in the fall of 2020! Where are some of the other places you’ll be playing next year?

Many thanks to John Nilsen for taking the time to chat with us! For more information about John and his music, be sure to check out his website and his Artist Page here on MainlyPiano.com.
John's Artist Page • More Interviews