We’re starting to wonder if the rain is ever going to stop! We’ve had three times the normal rainfall for February with more to come, so waders are becoming very fashionable around here! We’ve even had snow, hail, ice and sleet, which are somewhat unusual for the coast, but we’re getting a little bit of everything this year!

Musically, all is well, so let’s have some fun!
The damper pedal is often referred to as the "loud" pedal, but it does not change the volume of sound that comes out of the piano. It only sounds louder when the player holds it down for too long, and all of the strings are vibrating at once!

The first cast iron frame for the piano was introduced in 1825 by Alphaeus Babcock of Boston. This allowed for much greater string tension and higher playing volume.

The original upright pianos were about 15% more expensive than the grands. They were also about 7 1/2’ tall and very top-heavy, and were inclined to tip over with a real crash! They were often referred to as "giraffes.”

New Reviews: We have fourteen new album reviews this month, including albums by Greg Maroney, David Hicken, and Michele McLaughlin. I am really impressed with Summer Swee-Singh’s debut album, Summer Swee-Singh and the Crazy 88, so be sure to check that out! There are seven new songbook reviews as well, so take a look at those, too!
Franz Liszt performed the first solo piano recital in Rome in 1839. Before then, pianists played between acts of plays or between the performances of orchestras or chamber groups. Liszt also started the tradition of playing the piano on a bench rather than on a hard-backed chair.

The first damper pedal was a lever operated by the knee.

New Interview: I have a new interview with Doug Hammer where we discuss in-depth his newest album, Americana. Doug had some very specific reasons for creating this album, which I think is a masterpiece. Check it out here.
Clara Schumann was the first pianist to make a practice of playing from memory in public, in about 1840. Before her, it was considered an insult to the composer to play without the written music.

The first African-American band to play in Carnegie Hall was Count Basie’s Band in 1939.

In 1903, the Society of American Piano Manufacturers burned a 50' high pile of square pianos in Atlantic City. The reason they gave was that they wanted to stimulate the sales of the newer piano models. As a result, square pianos are now quite rare.
House Concerts! We’ll start up the house concert season again on March 1 with local artist, Jeff Lovejoy. The concerts that are on the calendar right now are:

There might be another addition or two, so keep watching the Concerts page.
King Leopold I of Austria had a harpsichord in every room of his palace so that he could try out any musical idea that might occur to him.

The first American piano builder was John Behrent of Philadelphia. He built his first piano in 1775.

Suzanne Ciani’s piece, “Eagle,” has a rather interesting origin. On her first visit to Northern California, Suzanne enjoyed watching these large birds sweeping through the sky and diving for their prey. She assumed the birds were eagles, and named the song for them. The next time she was in the area, her sister gave her a bird-identification lesson - the birds in her song were actually turkey vultures!!!!

March Birthdays: Here is this month’s list of musical birthdays:

Happy Birthday, everyone!!!
The first foot-operated damper (sustain) pedal was built by John Broadwood of London in 1783.

When Napoleon III was married, Queen Victoria gave him a piano that was built in the shape of his hat. It is still in a museum in Tokyo.

The piano is the only instrument ever made whose physical appearance is often more important to the owner than its musical qualities.
That’s all the news I can come up with for this month! I’m putting some more favorite photos from the Whisperings/NAMM weekend below. Happy March!!!

David Lanz’s “Behind the Waterfall” is considered to be the first “new age” single.

Early jazz pianist Jelly Roll Morton (born Ferdinand LaMenthe) had a gold front tooth into which a diamond was set.

The oldest extant piano in Japan, a square pianoforte made by William Rolfe of London, was brought there in 1823 by a German physician, Philipp Franz von Siebold. 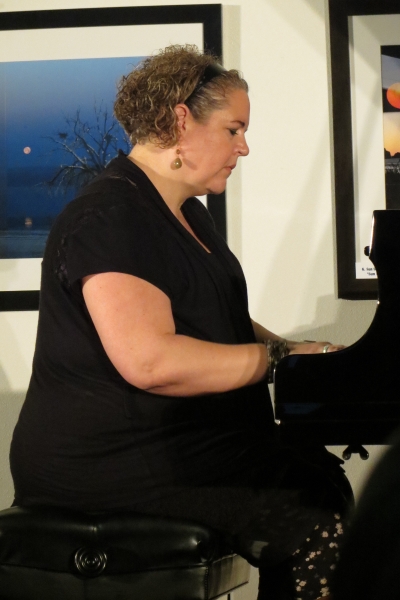 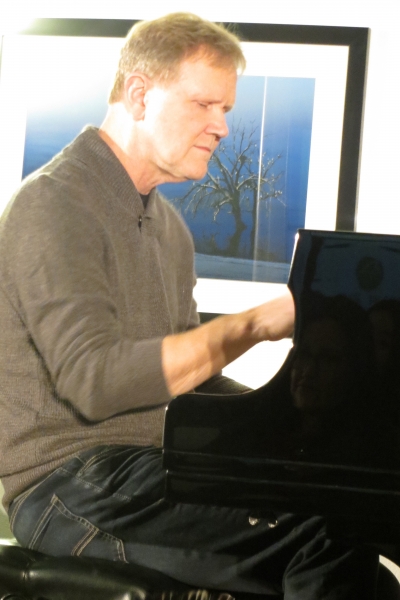 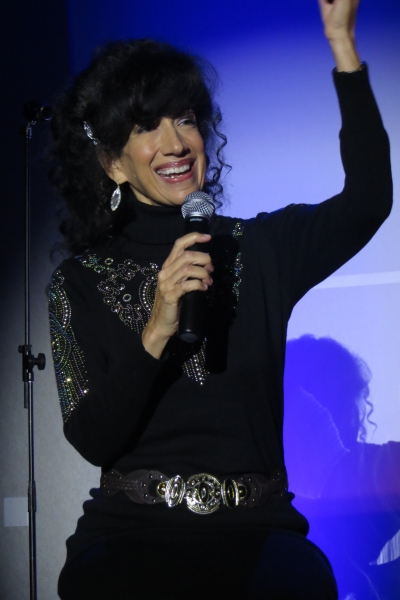 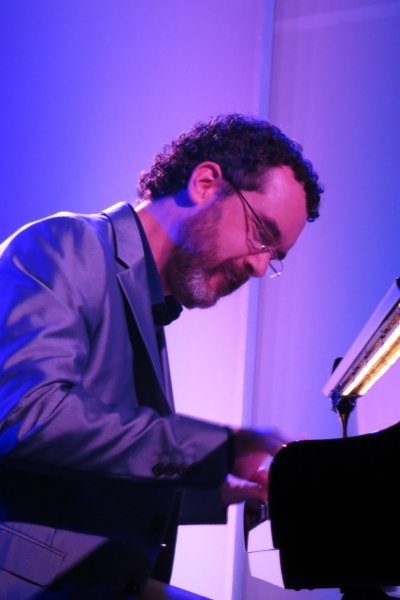 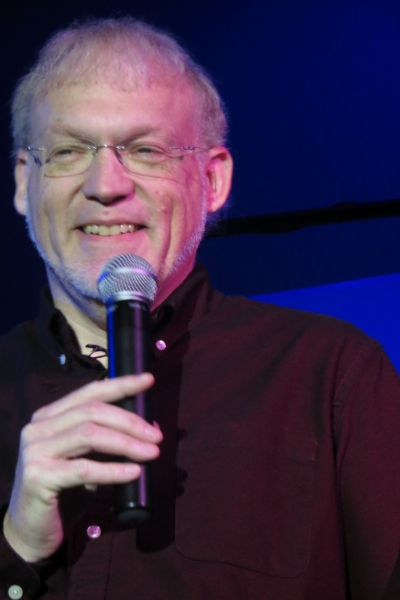 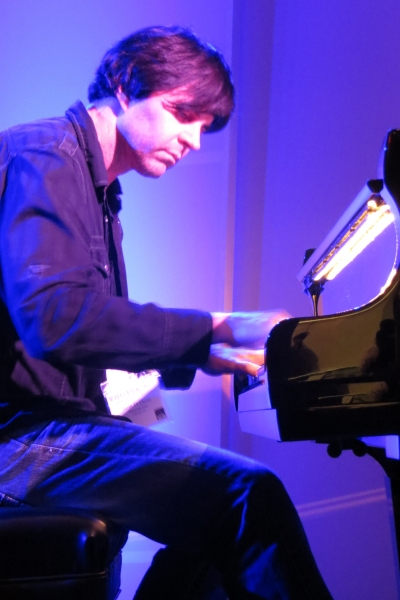 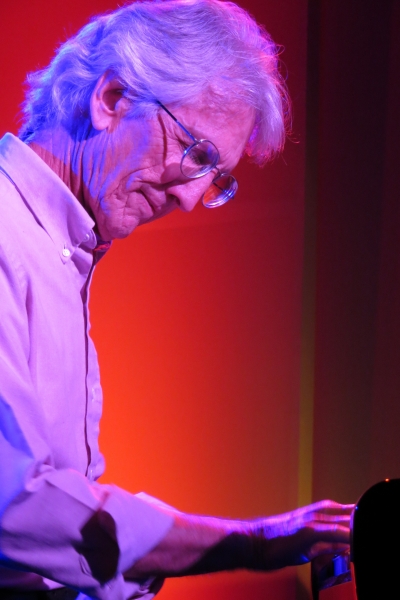 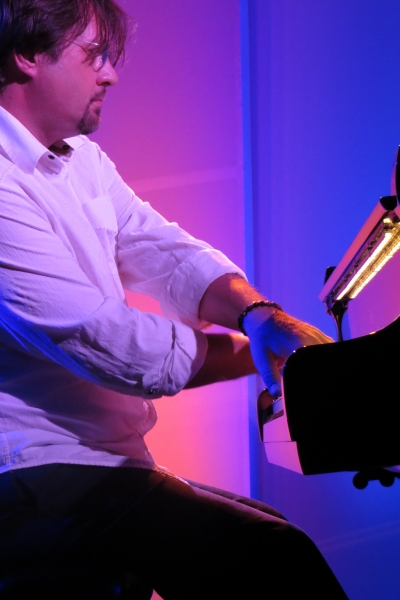 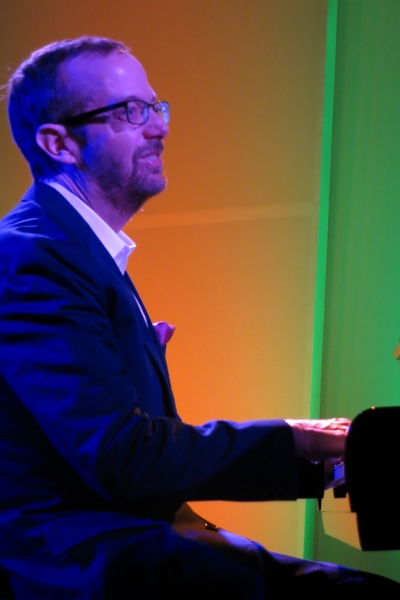 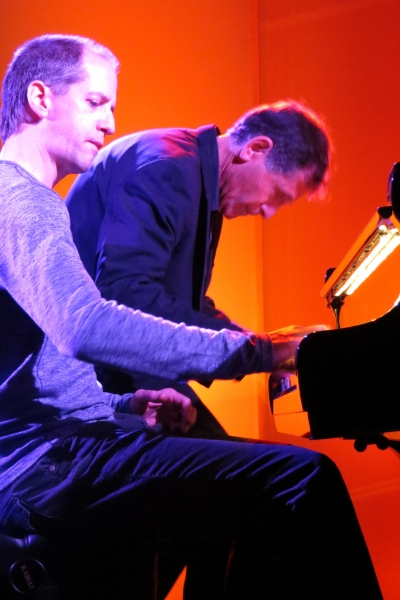