Well, the frost has definitely been on the pumpkins in the morning this past week, so I guess we’re ready to roll into November! We have lots of news this month, so grab a mug of hot cocoa (or whatever you choose!) and enjoy!
Mozart had a dog named "Bimperl," which means "little spot."

In addition to “inventing” the piano, Bartolomeo Cristofori invented the "una corda" pedal (the soft pedal) in about 1726.

St. Cecilia is the patron saint of music.

New Reviews: There is lots of new music for you to explore this month! New albums included incredible releases from Dan Chadburn, FLOW, John Paris, and Pam Asberry! You can find all of the newest album releases here. There are lots of new songbook reviews, too, and you can find them here.
As a young man, Johann Sebastian Bach asked permission from his employers to travel to Lubeck to hear the great Danish organist Dietrich Buxtehude. They weren't happy about it, but gave him four weeks off. It was more than 200 miles, but Bach walked the entire distance.

The first composition written specifically for the piano was Giustini's 12 Sonatas "for soft and loud harpsichord" in 1732.

Franz Josef Haydn's compositions have more nicknames that those of any other composer in the history of music. It's no wonder when you realize that he wrote at least 22 symphonies in D major.

New Interviews: I have two new interviews for you this month! The first is with Pam Asberry and the second is with David Wahler, two wonderful musicians with very big hearts! I also posted a small but heartfelt tribute to Erik Scott, who passed away on October 11th.

I'm working on an interview with John Nilsen and will be ready to post it very soon.
When they were both seven years old, Mozart proposed marriage to Marie Antoinette. She turned him down.

Franz Schubert gave only one public concert in his life. The newspapers hardly mentioned it since they were all taken up with the recent appearance in Vienna of violin virtuoso, Niccolo Paganini. Paganini was considered more interesting because of rumors that he had sold his soul to the devil in exchange for his incredible playing abilities.
William Ogmundson House Concert: Our last house concert for 2019 will be on Monday, November 4th with William Ogmundson, an incredibly talented and versatile pianist/composer. It will be his first concert here, so I’m really looking forward to it! Here is the info.

In 1636, the leader of the Russian Church, the patriarch Joseph, banned all music-making in the home. In Moscow, 50 wagon-loads of instruments were burned in a big bonfire and dumped into a river.

Ludwig van Beethoven was deaf for twenty-five years.
Louis Landon’s House Concert 10/12: Louis Landon performed another outstanding concert on October 12th. Louis has been our most-frequent guest performer and has been playing here almost every year since 2008 - and he is still “excellent and better all the time”! We even had a special-guest visit with David and Julie Nevue! Louis performed music from many of his albums and everyone had a blast! Here are a few photos: 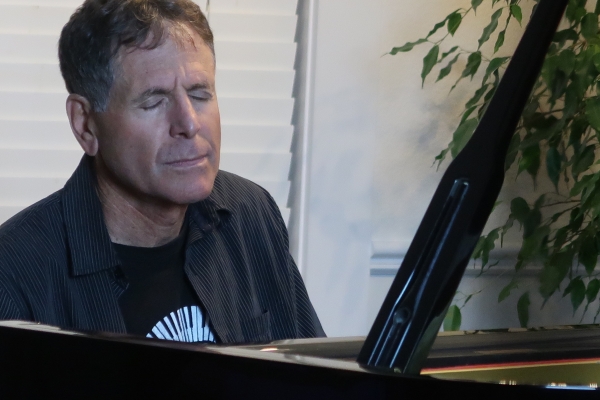 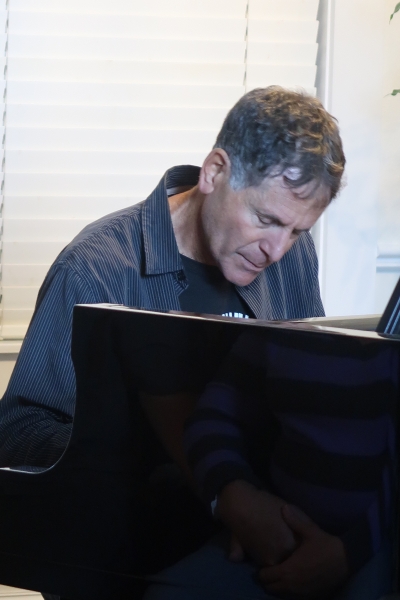 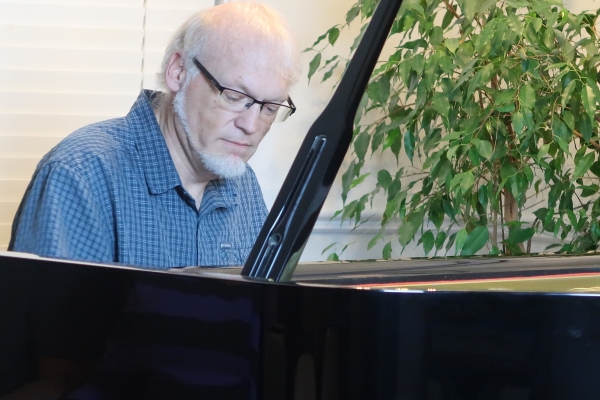 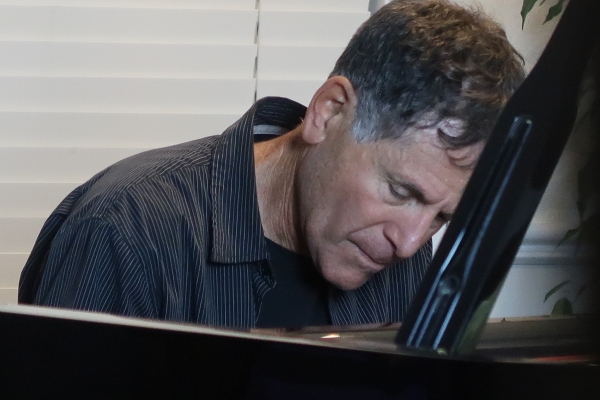 Jan Ladoslas Dussek is credited as being the first concert pianist to perform with his right side to the audience (sometime in the 1780's). He was apparently quite handsome and wanted his admirers to have the best view of his profile.

At Dolly Madison’s request, a piano was purchased specifically for the White House, but it was destroyed when the British burned the building during the War of 1812.
Scott Cossu’s House Concert on 10/25: Scott Cossu and guitarist Giles Arendt did a fantastic concert here on October 25th. Scott played some old favorites as well as some of the music from his upcoming release, Memories of Water and Light. As always, Scott showed just what a versatile artist he is and Giles was right there with him! Here are a few photos: 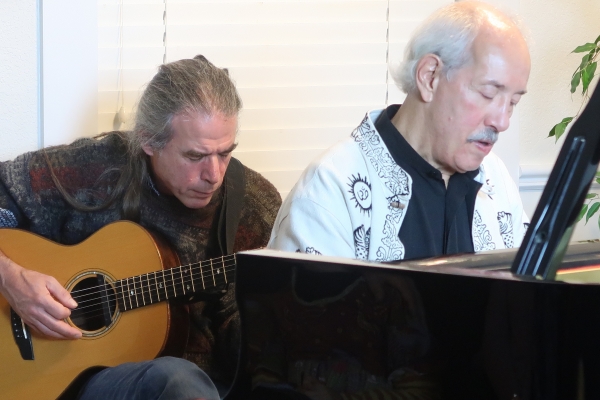 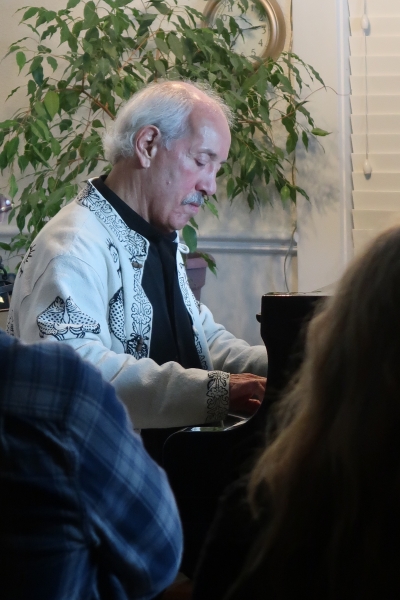 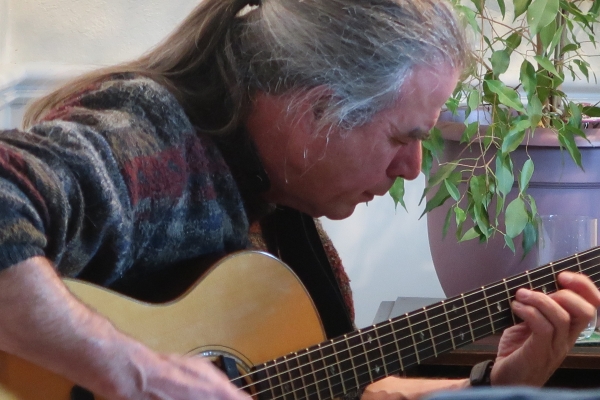 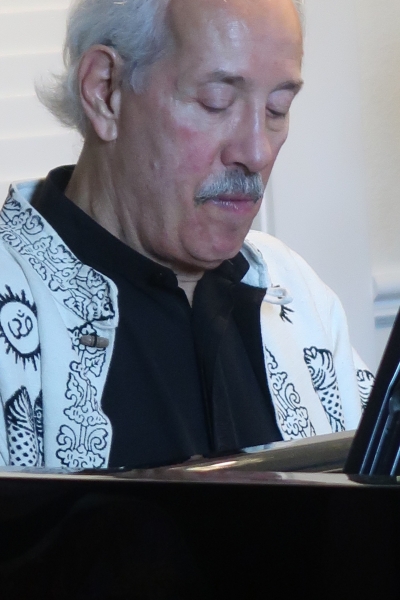 Jonas Chickering began as a cabinetmaker in Ipswich, New Hampshire. In 1818, at the age of 20, he sought his fortune in Boston by becoming an apprentice in one of the town's few piano-making shops. Three years later, he was in the piano-making business with a partner. He later went on to become one of the most successful piano-builders in America.

The flashy Hungarian pianist, Balazs Havasi, is known for pushing limits. He has produced crossover albums with pop stars, spoken at TED conferences, and on November 29, 2009 attempted to set the world record for the fastest fingers on a keyboard. The nimble pianist was able to play a single note 498 times in one minute (that’s faster than eight times per second) to capture the record for most key hits in 60 seconds.

The first recorded message was "Mary had a little lamb" by Thomas Edison in 1877. His assistant, Mrs. Harriet Atwood, played the piano, thus becoming the first recording artist.

Annual Holiday Wishes List: It’s almost time to start compiling my annual list of everyone’s TWO biggest holiday wishes! I’ve been compiling this list for the December issue of “Pianotes” for many years. It started out as a list from just my piano students, but then I started adding composers and professional pianists. Now we get wishes from all over the world, so it’s a very fun thing to do. As usual, the question will be “What are your two biggest holiday wishes?” I specifically ask for wishes because that opens it up to anything and everything. Wishes don’t have to be wrapped or fit under a tree. They can be ANYTHING. I ask for two because it just makes it more interesting. I make them “Holiday Wishes” so that everyone will feel they can join in. I will put the next issue together the first week in December. I’ll send out email reminders before Thanksgiving to those who participated last year, but anyone who reads Pianotes is welcome to participate. Just send your wishes to me at kathypiano@gmail.com. Here is the link to last year's list.
A DVD’s “groove” (actually a series of bumps) is about fifteen miles long.

Elvis Presley never performed in Great Britain.
November Birthdays: There are a lot of musical November birthdays coming up! Here is a sampling:

Happy Birthday to all of you!!!
For his 1988 world tour, Michael Jackson ordered enough Evian water to take hot baths in and a huge plastic shield to protect him from fans' germs.

The first rock group to appear at the classical music festival in Montreaux, Switzerland, was Pink Floyd in 1974.

The most-recorded song ever, The Beatles' "Yesterday," was originally called "Scrambled Eggs." After writing the melody, Paul McCartney couldn't think of any lyrics.
Wishing everyone a great November and Happy Thanksgiving! I'll close with a few photos of Florence, OR in October and your monthly dose of cute kittens (they're getting big!!!) 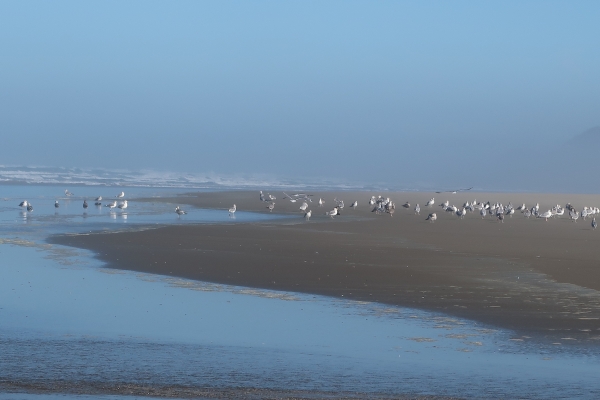 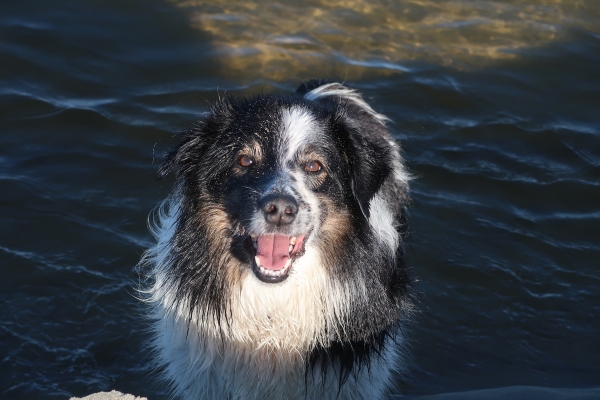 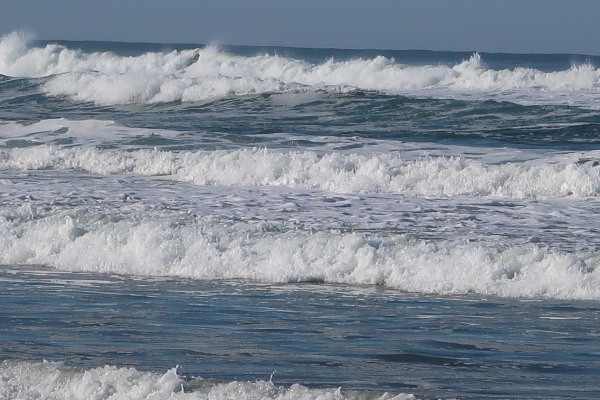 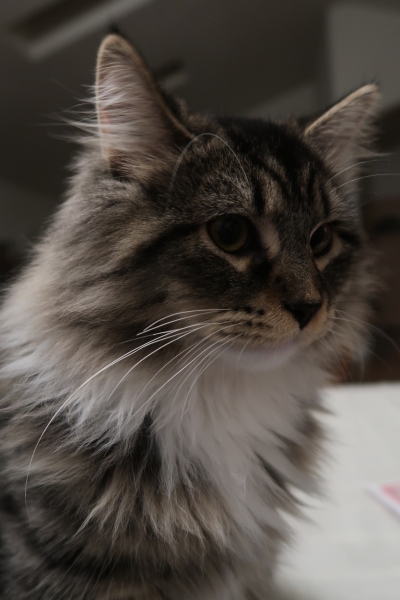 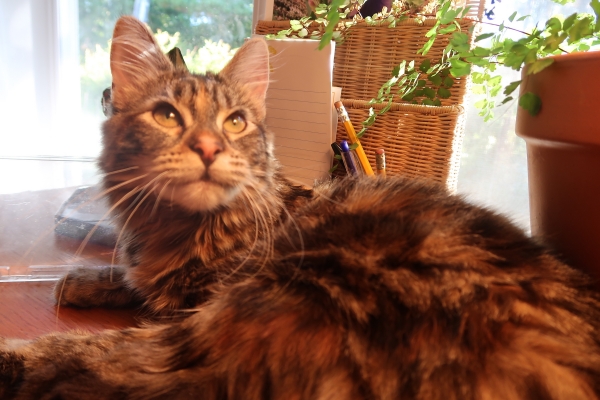