I hope this finds you well, safe and healthy!

Well, I have to say that, in spite of everything, time seems to keep speeding up! Here is some light reading for you, so take a break and enjoy!
The first concert in Paris where the audience was required to pay admission was on March 18, 1725. This concert and others that followed were sacred music only and had to be held on church holy days. Words that were sung had to be Latin. The name for these concerts was "Concert spirituel."

For about twelve years during the 1820s and early '30s, the compositions of Henri Herz sold more than those of any other composer and publishers paid him more than four times as much per page as they did nearly anyone else. Have you ever heard of him???

New Reviews: Lots of new music keeps coming in for review, which means many artists are staying highly creative and productive! I have lots of new reviews for you this month, including quite a few singles. You can find them all here.
During the Vietnam War, quite a few prisoners made imitation keyboards out of flat boards with keys sketched in pencil. This enabled them to silently play their favorite music while in prison.

There is actually an injury called “glissando thumb” caused by pianists sliding their thumbs up and down the keyboard too often.

New Interviews: I did a couple of new interviews in June. The first was with Frank Horvat and the second was with Michael Hoppe’ talking about the stories behind his incredible new album, Peace & Reconciliation. You can find many other interviews here. I plan to do at least two interviews in July, so check back during the month and see what’s new!
The song that has sold the most sheet music ever is “Yes, We Have No Bananas.” Isn’t that inspiring????

In the market for a new piano? Here is a list and photos of the five most-expensive pianos ever sold.

Polish architect Daniel Czapiewski created a grand piano that weighs nearly two tons and measures 20 feet, making it the biggest grand piano in the world. It is called "Stolëmowi Klawér" and was unveiled in January 2011. Here’s a short video.

House Concerts: We still haven’t made a final decision about the scheduled house concerts with Louis Colaiannia (9/17) or John Nilsen (10/16), but I should have a decision by the time the August Pianotes is ready to go. With the virus numbers going back up, it’s not looking good, but we’ll hope for a turnaround by fall. All of the artists who have had to cancel or postpone their concerts this year will have first choice for 2021. Hopefully we’ll be on to a “new normal” by then and back to enjoying lots of live music! You can always check the house concert schedule here.

I feel bad about not having the fund-raiser for the Oregon Coast Humane Society with Dan Chadburn and Tom Nichols this year (we’ve done five of them for OCHS and one for Florence Food Share), but if anyone feels inclined to make a donation, here is a link to their website with the address, etc.
The grand piano developed into an instrument that answered the acoustical demands of concert settings, the musical needs of professional musicians and serious amateurs, and the social needs of the rich and powerful.

Mozart usually published the keyboard works he wrote for amateurs, but not the more virtuosic works he composed for himself to perform.

In 1802, Muzio Clementi started traveling to the US, not as a performer anymore but as a sales agent for his own pianos and as a scout for music that his company might publish.


July Birthdays: Here are some musical birthdays that are coming up in July:

Happy Birthday to all of you!
Established in Paris in 1795, The Conservatoire National de Musique was the first modern conservatory.

In Germany, nineteenth century conservatories did not provide practice facilities - students were responsible for their own pianos. Finding appropriate lodgings and a good piano proved to be the principal headaches of being a music student.

The oldest extant piano in Japan, a square pianoforte made by William Rolfe of London, was brought there in 1823 by a German physician, Philipp Franz von Siebold.

Well, that about wraps it up for the July issue. I didn’t take as many photos as I usually do last month because it was raining so much that a lot of the flowers just kind of rotted. Here are a few, including Joey “then and now” and my first “official” harvest out of the backyard garden. Have a great July!

Kathy
Pianist Andre Watts made his first appearance with the Philadelphia Orchestra at the age of 9.

Hallet & Davis is the oldest U.S. brand of pianos in continuous production with their first piano created in 1835. The Pearl River Piano Group in China has produced the HD&C line since 2014.

In January 2016, Pearl River Piano Company took over 90% of the shares of Wilhelm Schimmel, a German piano manufacturer in Braunschweig. Operations in Germany remain unchanged and the Schimmel factory is still managed by the Schimmel family. 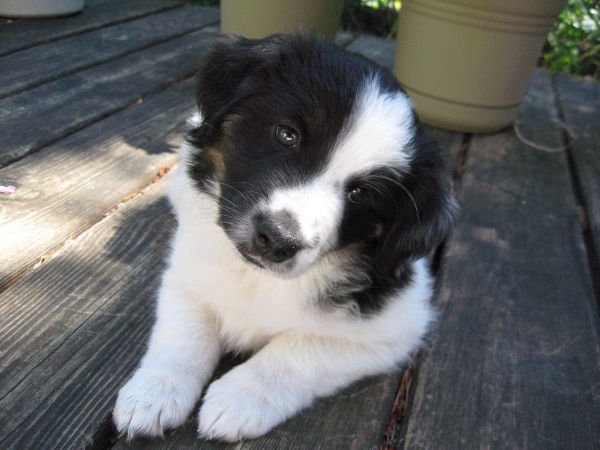 Joey at about six weeks old. 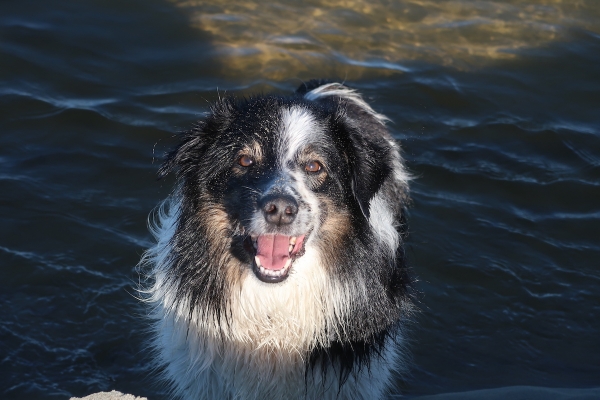 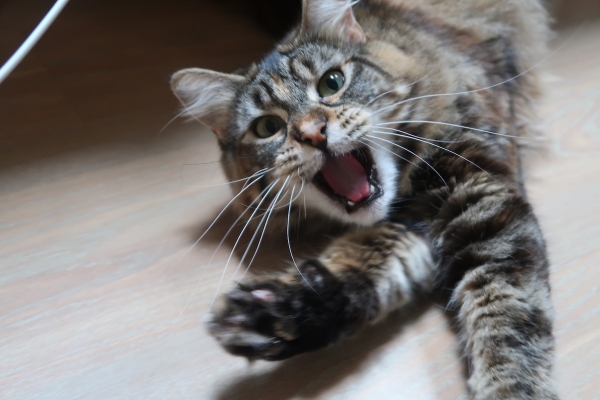 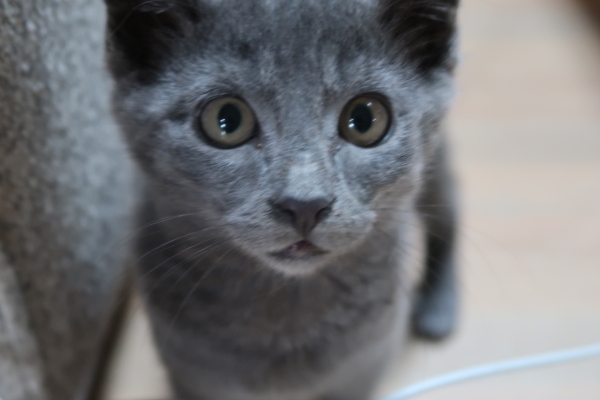 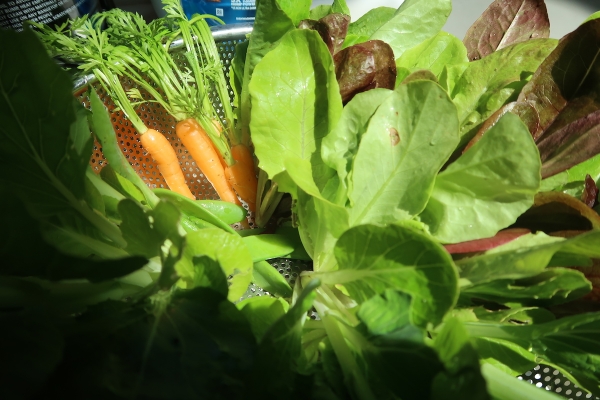 The first "official" harvest from the backyard garden.


To the best of my knowledge, the music trivia and "factoids" within Pianotes are true, but I can’t guarantee it.
Read more Pianotes issues:
Full list • Next Issue: Volume 448 • Previous Issue: Volume 446