Well, there went the first 3/4 of 2022! I hope all is well with everyone as we slide into Fall, a season of change. Don't blink, though, as the holidays are coming up fast!

Enjoy the new reviews, interview and articles as well as the music trivia this month!
The practice of using plastic for piano keys instead of ivory really took hold in 1973 when Congress banned the importation of ivory.

Bartolomeo Cristofori was the keeper of the instruments in the Florentine Court. It was previously thought that he invented the piano in 1709, but he may have built the first one as early at 1694. He had sold three of them by 1711.

New Reviews: There are lots of new reviews for you to enjoy again this month - everything from classical to Big Band, John Denver covers, a German/Czech duo, and much more! I also reviewed two more of Earl Johnson's songbooks, and you can find links to all of them right here.
Elton John won a piano scholarship to the Royal Academy of Music at the age of 11.

A drop of a half step in a piano's pitch (for example, from C# to C), causes a drop in the total tension on the piano of about 5,000 pounds.

New Interviews and Articles: Here's a mixed bag for you: an interview with Latin/World composer and guitarist, Russ Hewitt; an article/review about the world premier of Justin Levitt and David Glass' Bootleg - The Movie, and collection of videos of this amazing piano duo's improvised piano duets over the past ten years; and a heartfelt tribute to Pharoah Sanders from Steve Yip! There are links to all of them here and direct links to each article above.

Jonas Chickering (1796-1853) was the founder of a Boston firm that would become the first major American piano manufacturing success story. Chickering's pianos earned international praise and fame, and they were the first to introduce a design change that made American pianos distinctly different from European instruments - the use of the one-piece cast-iron frame.

The Steinways began their careers in America working for other piano manufacturers and learning American manufacturing techniques. By 1853, they regrouped to form Steinway and Sons and began to make square pianos.

Gratitude: We did something new last year that I think worked really well. The American November celebration of Thanksgiving is always a time to reflect on things we're thankful for, but let's share the wealth and hopefully raise the spirits of people from all over the world! It's been a challenging 2 1/2 years, but I know we all have something we're grateful for. For anyone who would like to participate, just send me an email with two things you are most thankful/grateful for, and I'll share them in the November issue of "Pianotes." You can email them to me at kathypiano@gmail.com by October 30th and I'll include them all. And yes, we'll do the "Two Biggest Holiday Wishes" list again for the December issue!
Dwight H. Baldwin was a music teacher from Cincinnati, Ohio. He was 41 when he decided to leave the teaching profession to start selling the pianos he had so often recommended to his students.

October Birthdays: Here is a partial list of musical birthdays happening in October:

Happy Birthday to all of you!
The term "recital" first appeared in print in the announcement for a concert by Franz Liszt on June 9, 1840. It was laughed at in the beginning ("how can one recite on the piano?"), but the term has lasted through the present day. Liszt was also the first musician to give a concert without assistance from other artists.

The grand piano developed into an instrument that answered the acoustical demands of concert settings, the musical needs of professional musicians and serious amateurs, and the social needs of the rich and powerful.

Musical Holidays and Observances: Here is your list of musical holidays for the month!

Grover Cleveland was the only president to be married in the White House. He was friends with William Steinway, who was the head of the piano firm of the same name, and Steinway gave the couple a Steinway grand piano as a wedding gift.

Little interest was shown for Bartolomeo Cristofori’s original piano, so he went back to making other kinds of stringed instruments. He died in 1731 at the age of 75.

I didn't take many photos in September, so in honor of Halloween, here are some of my favorite black cat photos. Have a great month! 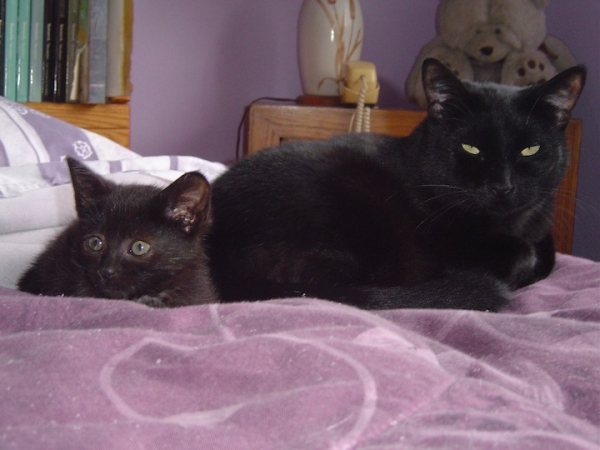 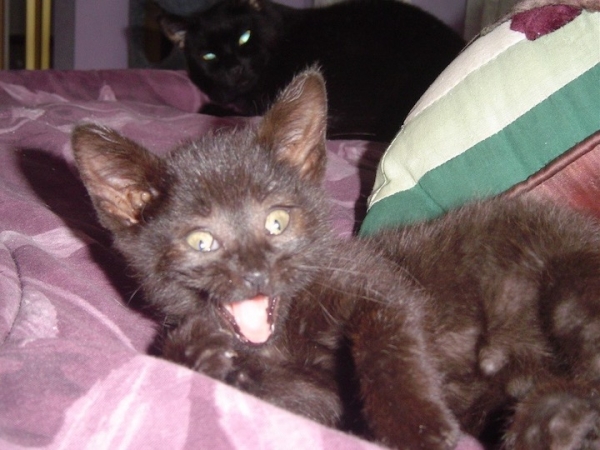 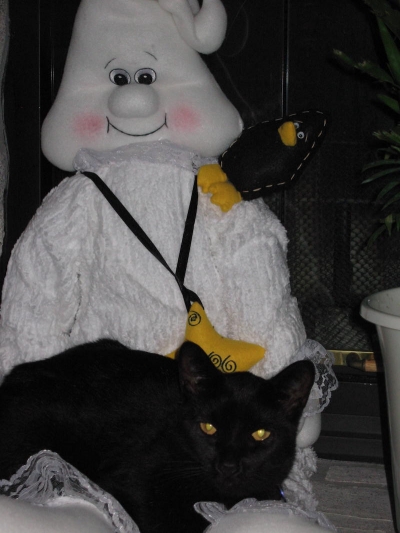 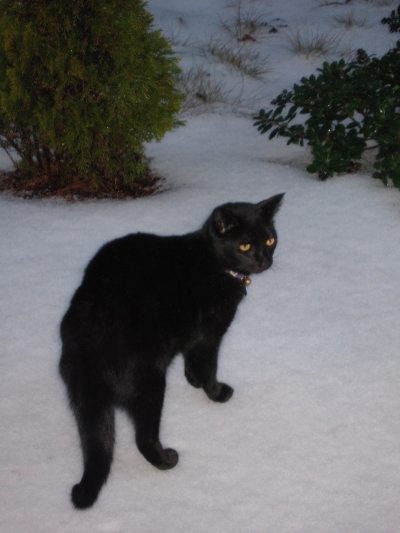 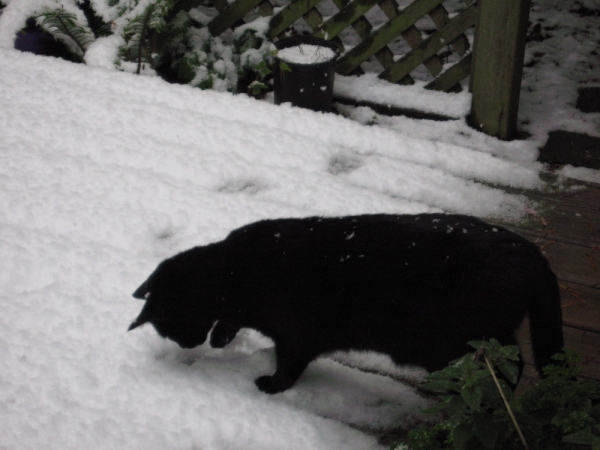 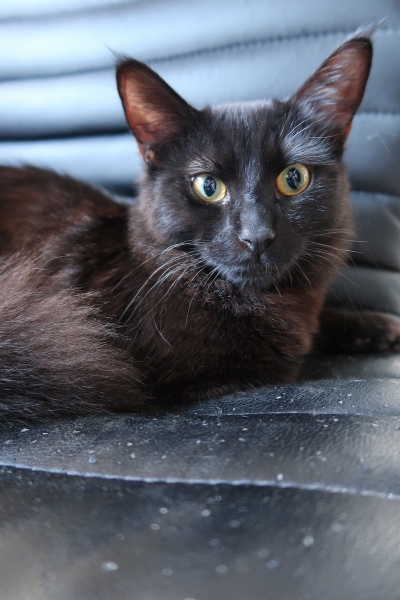 Trivia Disclaimer: To the best of my knowledge, the music trivia and "factoids" within Pianotes are true, but I can’t guarantee it.
Read more Pianotes issues:
Full list • Next Issue: Volume 476 • Previous Issue: Volume 474