And here we are again! I've already started proof-reading Christmas music, so the rest of the year is going to fly by, too! I can't help but think about what a nightmare it was to try to schedule 40-45 students for piano lessons when school was starting up again. I drove to most of my students' homes for lessons, so creating a workable schedule was a real challenge. I'm glad that's behind me! Enjoy the September issue of Pianotes!
The British refer to the whole note as a "semibreve" and a half note as a “minim.” The quarter note is a "crotchet" and an eighth note is a “quaver.” A sixteenth note is a "semiquaver" and a thirty-second note is a “semidemiquaver.” That makes a sixty-fourth note a “hemidemisemiquaver.” There will be a quiz later!

In 1925, Walter J. Turner predicted the "The Passing of the Pianoforte" in London New Statesman, and further predicted that the piano would be presented in a concert in 1975 as an antique instrument.

New Reviews: We have another mixed bag of reviews for you this month! Classical, Latin/world, jazz, piano/vocal and more! I also reviewed four sheet music books, so there should be something for everyone! You can find links to all of them here.
St. Cecilia is the patron saint of music.

As a young man, Johann Sebastian Bach asked permission from his employers to travel to Lubeck to hear the great Danish organist Dietrich Buxtehude. They weren't happy about it, but gave him four weeks off. It was more than 200 miles, but Bach walked the entire distance.

New Interviews: I did interviews with Dan Chadburn and Edmond Paul Nicodemi during August. If you haven't read it yet, Steve Yip's tribute to Pearl Wong has been the most-read article on the site for the past month or so. Click on the links to go directly to the article and interviews.

All of us have had problems reaching some of the notes in JS Bach's keyboard compositions. Historian Dr. Charles Burney says that Bach sometimes used a stick in his mouth to hit a key that he couldn't reach with either hand.

In 1719, JS Bach heard that GF Handel was in Halle visiting his mother. Bach walked the 20 miles from Leipzig to Halle to meet him, but by the time Bach had arrived, Handel had just left. (I guess Bach couldn't send him a text message that he was on his way!)

The first concert in Paris where the audience had to pay admission was on March 18, 1725. The concerts were sacred music only and had to be held on church holy days. Words that were sung had to be Latin. They were called "Concert spirituel."

September Birthdays: Here is a sampling of musical birthdays for September!

Happy Birthday to all of you!!!
In his too short life (he died at 31), Franz Schubert composed a remarkable amount of music. He wrote 9 symphonies, 19 string quartets, 10 operas, numerous piano sonatas, chamber music of all kinds, and more than 600 songs. He is probably the only composer who could match Mozart's composing speed.

Carl Czerny was anther very prolific composer. Many piano students are familiar with his many books of finger exercises, but he also wrote volumes of more serious music. He published at least 304 pieces built on songs from 87 operas, as well as those from ballets. His output apparently reached Opus 1000! He wrote music from four different writing desks and would work on one piece to the end of a page and then move on to another piece while the ink dried. When he died, he left a large part of his fortune to a facility for deaf-mutes.

American composer/pianist Louis Moreau Gottschalk was the first pianist to arrange what has become known as a "monster concert" with large numbers of pianos and pianists playing together. He wrote "The Siege of Saragossa" for ten pianos, and it was first performed in June 1852.


Musical Holidays & Observances in 9/22: Did you know that September is Classical Music Month? Well now you do! It is also National Square Dancing Month! Here are some other "notable" days:

Break out the champagne!

Composer Robert Schumann started out as a very promising concert pianist. His dreams came to an end when he invented a harness contraption that was supposed to strengthen his fingers. Instead, he permanently crippled two of the fingers on his right hand. One of the remedies prescribed by the best doctors of the time was for Schumann to soak his hand in the guts of a freshly slaughtered animal. Yuk!

In mythology, there were nine Muses who were believed to be the daughters of Zeus and Mnemosyne. Each Muse represented one of the arts. There were three who represented music. They were Euterpe, who was the overall muse of music; Polyhymnia, who was the muse of sacred poetry and hymns; and Terpsichore, the muse of choral song and dance.

Early jazz pianist Jelly Roll Morton (born Ferdinand LaMenthe) had a gold front tooth into which a diamond was set.
Here's to a safe and happy Labor Day Weekend! I'll leave you with some more trivia bits and four photos from my yard that I took in August. Have a great month!

Kathy
Women in Mozart's time were often prone to fainting and swooning spells. This was usually because they were cinched up so tight in corsets and had on so many layers of clothes that when they became excited they couldn't breathe and fainted.

Van Cliburn won an international piano competition in Russia in 1958 and became a national hero. His recording of the Tchaikovsky Piano Concerto topped the pop album chart for seven weeks.

Charles-Henri Valentin Alkan (1813-1888) (real name Morhange) was a French eccentric who composed almost all of his music for the piano. His death occurred at the age of 74 in his Paris home. He was reaching for a copy of the Talmud on a high shelf of Jewish religious books and the entire bookcase fell and crushed him.

Scott Joplin’s opera, “Treemonisha,” was finally recorded on a two-CD set issued by Deutsche Grammophon in 1993. “Treemonisha” is the only ragtime opera and was given its first full production in the 1970’s - long after Joplin’s death in 1917.

The Van Cliburn piano competition in Fort Worth, Texas, is one of the biggest and most important piano competitions in the world. In May 1993, Italian pianist, Fabio Bidini, was ready to perform his 75-minute recital for the semi-final round when his page-turner was nowhere to be found. An emergency replacement was enlisted who was not familiar with the music and who left her reading glasses at home! The results were disastrous. In several places, Bidini was forced to turn the pages himself, and at others, the replacement turned too soon, making Bidini play from memory. As much as I sympathize with Mr. Bidini, it must have been hysterical to watch! He was given a second chance to play the work the following day. 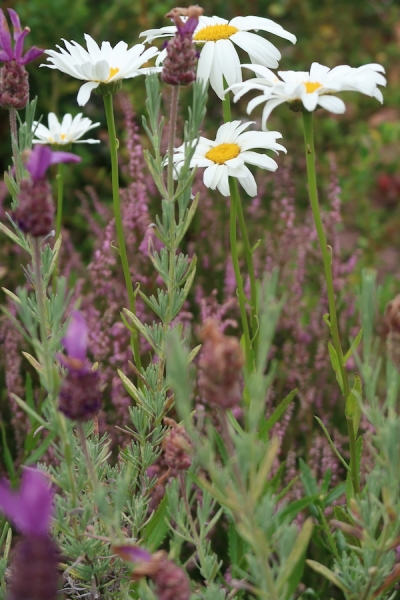 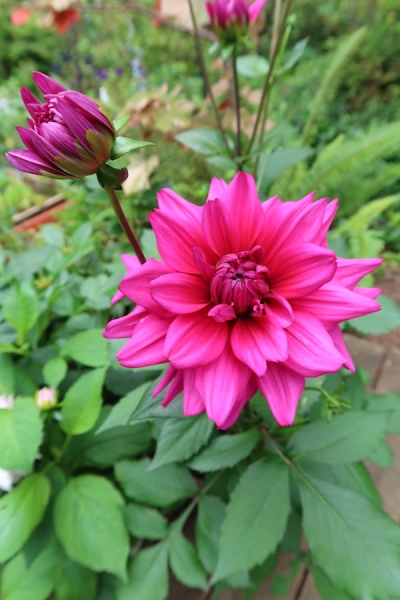 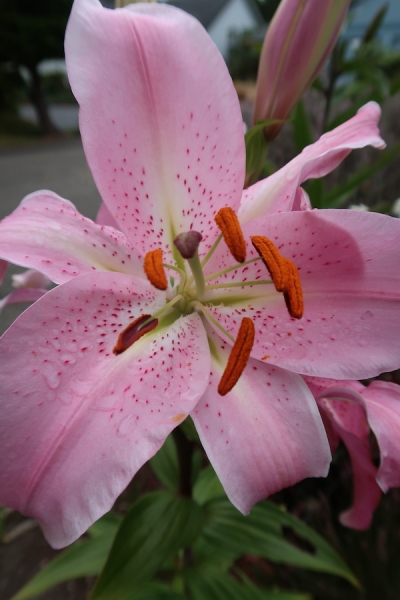 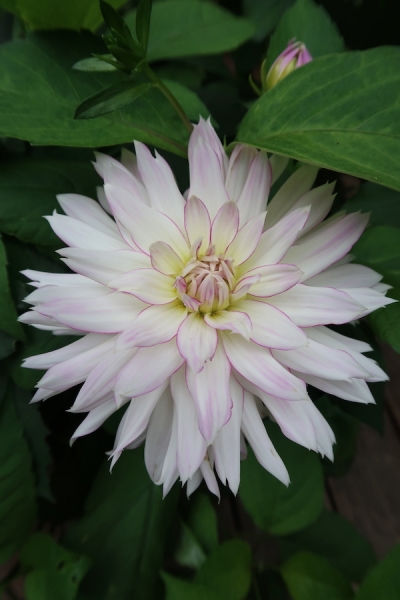 Trivia Disclaimer: To the best of my knowledge, the music trivia and "factoids" within Pianotes are true, but I can’t guarantee it.
Read more Pianotes issues:
Full list • Next Issue: Volume 475 • Previous Issue: Volume 473