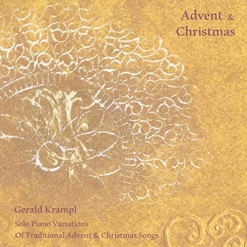 Gerald's Website Gerald's Artist Page on MainlyPiano
Album Links
Amazon (referral)Apple/iTunesSpotifyBandcamp
This site contains affiliate links to products. We may receive a commission for purchases made through these links.
Advent & Christmas (Solo Piano Variations)
Gerald Krampl
2019 / Sandrose Records
78 minutes
Review by Kathy Parsons
Viennese pianist/composer Gerald Krampl’s Advent & Christmas (Solo Piano Variations) is a double album that celebrates both Advent and Christmas, keeping them separate. The first ten tracks (Volume 1) is made up of ten traditional Advent carols, and tracks 11-19 (Volume 2) features Krampl’s arrangements of his favorite Christmas carols. Quoting Krampl’s website: “I have been sticking here to the original procedure of the church liturgy, which makes a clear distinction between songs for the Advent time, longing for the birth of the Messia, and songs for the Christmas time, which in fact starts on Dec. 24th and cherishes the birth of Jesus. For me it was interesting to feel and interpret these two slightly different moods in the songs, though in the end I feel the beauty of these timeless melodies gives the freedom to hear these songs at every time you want, especially in these pure solo piano versions!”

The overall tone of the album is quiet and reflective, making it the perfect backdrop for a holiday meal or gathering, for relaxation, and simply to enjoy. I have to admit that most of the Advent songs and a few of the Christmas carols are not familiar to me, making it a refreshing change from the barrage of Christmas music that pours out of loudspeakers wherever you go, starting earlier every year. Krampl’s arrangements are not flashy or complicated, allowing the beauty of each melody to shine.

The album actually began many years ago when Krampl arranged “Silent Night” for his mother and had to play it over and over every Christmas. More recently, Krampl’s wife suggested that he arrange more carols in the same way. “O Tannenbaum” (O Christmas Tree) came next, along with the idea to start this project, keeping Advent songs and Christmas songs separate according to the church liturgy. It took about two years to gather the songs and arrange them - an intense and fascinating process since some of the music was new to Krampl before starting the album.

There are too many songs to go into them in detail, but samples are widely available online. A few of the Advent titles include “Lift Up Your Heads,” “The Snow Falls Quietly,” “Maria Walks Amid the Thorns,” “The Night Will Soon Be Ending” (my favorite!), and “Twinkle, Twinkle, Little Star.” The more familiar Christmas titles include “The First Noel,” “Still, Still, Still,” “Angels We Have Heard on High” and “Silent Night.”

So, if you’re looking for some peaceful solo piano holiday music, Advent & Christmas (Solo Piano Variations) is an excellent choice! It is available from sites that include Amazon, Apple/iTunes, Spotify and Bandcamp.

November 23, 2020
This review has been tagged as:
Holiday AlbumsHoliday Albums: 2020
Gerald's Website Gerald's Artist Page on MainlyPiano
Album Links
Amazon (referral)Apple/iTunesSpotifyBandcamp
This site contains affiliate links to products. We may receive a commission for purchases made through these links.
More reviews of Gerald Krampl albums 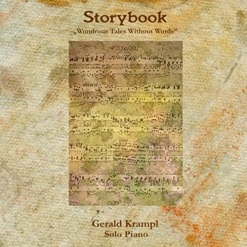 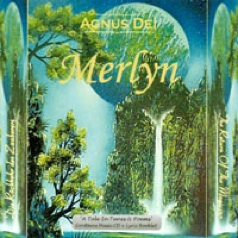 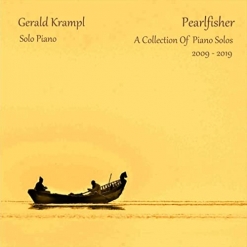