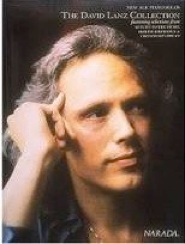 David's Website David's Artist Page on MainlyPiano
Songbook Links
Skyline Firedance CD ReviewReturn to the Heart CD ReviewCristofori's Dream CD ReviewAmazon (referral)
This site contains affiliate links to products. We may receive a commission for purchases made through these links.
The David Lanz Collection
David Lanz
1992 / Nara Music, Inc.
15 songs
Review by Kathy Parsons
The David Lanz Collection has been my favorite piano book to teach from since it was first released in 1992. I had heard the recorded versions of most of these songs on Lanz’s Skyline Firedance CD and expected the printed music to be very difficult. I was both amazed and thrilled that I could play even the fast pieces almost up to speed the very first time I played them. I bought the book at one of Lanz’s concerts, and remember sitting up until the wee hours that night playing through it. My enthusiasm for the music in this book was contagious, and I would guess that I have probably sold at least fifty copies to students over the years. Repeated left hand patterns make the pieces much easier to play than they sound, which is very encouraging and satisfying for pianists at any level. It is interesting that some of the slower pieces are actually more difficult than the faster ones, but none of them are beyond a pianist of upper-intermediate skills. The fifteen pieces include five selections from Lanz’s Return to the Heart album, eight from Skyline Firedance, and two from Cristofori’s Dream. This collection is one of the most fun-to-play books I’ve ever encountered and I give it my highest recommendation. It is available at most sheet music outlets and from davidlanz.com. 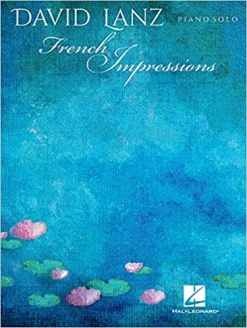 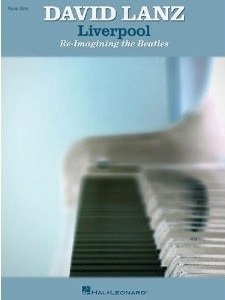 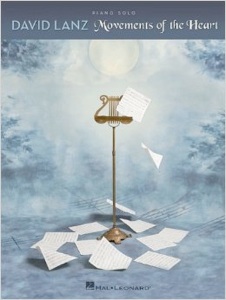 Movements of the Heart
2013