I hope this finds you well and enjoying the crisp fall weather! I don’t know how we got here so fast, but it’s been a ride! The best thing about this year has been that so much fantastic new music has been written and recorded - much of it for the purpose of helping people deal with the stress and anxiety that has plagued so many of us. Christmas albums and sheet music are coming in pretty regularly now, so be sure to check back to MainlyPiano.com often - you never know what might pop up!
JS Bach fathered at least twenty children - more than any other prominent composer in history.

Until the end of the eighteenth century, composers relied primarily on two options for career advancement: religious institutions or private patronage.

New Reviews: As I mentioned, new music - both recorded and sheet music - has been pouring in lately, so there are lots of new reviews for you this month - and quite a varied lot, too! You can find them all here.
Queen Elizabeth I’s (1533-1603) favorite musical instrument was the virginal, a relative of the harpsichord. It was given its name because it was played most often by innocent young women.

The Protestant churches through northern Europe and Britain eventually became the largest employers of musicians.

During The Reformation, the organ was dubbed “the Devil’s bagpipe” or “the pope’s bagpipe” and organists were sometimes vilified as a seducer of the flock.

New Interviews: I have a couple of new interviews this month, too. The first was with James Michael Stevens, the composer who is second only to JS Bach in the number of solo piano pieces on SheetMusicPlus.com. The second is with Loren Gold, keyboard player for The Who!
Martin Luther (1483-1546) was a musician and composer as well as a leader during The Reformation. He rejected the more repressive measures of the extreme reformers, but grasped the deep power of song on “weak” human nature.

Martin Luther was a skilled singer and composed his own hymns and encouraged others to do so as well.

During the three centuries following Martin Luther’s death, Germany dominated the musical culture of the Western world and set a standard of excellence that many believe has never been surpassed.

Annual Holiday Wishes List: It’s almost time to start compiling my annual list of everyone’s TWO biggest holiday wishes! I’ve been compiling this list for the December issue of “Pianotes” for many years. It started out as a list of wishes from only my piano students, but then I started adding some of the composers and musicians I was reviewing and interviewing. Now we get wishes from all over the world, so it’s a very fun thing to do.

As usual, the question is “What are your two biggest holiday wishes?” I specifically ask for wishes because that opens it up to anything and everything. Wishes don’t have to be able to be wrapped or fit under a tree. They can be ANYTHING. I ask for two because it just makes it more interesting. I make them “Holiday Wishes” so that everyone will feel they can join in. I will put the next issue together the first week in December and will send out email reminders before Thanksgiving to those who participated last year. However, anyone who reads "Pianotes" is welcome to participate. Just send your wishes to me at kathypiano@gmail.com. Here is the link to last year's list.

The rise of opera in the 1600’s did more to help the economic prospects of musicians during this period than the expansion in music publishing.

In the 1660’s, a celebrated operatic “prima donna” (first lady) had the power to decide whether songs were added, cut, transposed, or edited, and in some cases, they even dictated the creation of an entirely new role.

JS Bach was imprisoned for a month for pulling a knife on a fellow musician during a street fight.
November Birthdays: Here is a partial list of November birthdays coming up!

JS Bach’s contract with the Duke of Saxony included a provision for tax-free beer from the castle brewery.

At various points in his career, composer Jean-Baptiste Lully (1632-1687) played guitar, performed as a street entertainer (dressed as a harlequin), collaborated with the playwright Moliere, invented the French overture, helped establish opera in France, experimented with unconventional and exotic instruments including castanets and bagpipes, and wrote music for Catholic religious services.

Well, I think that’s all the news for this month! Wishing everyone a wonderful Thanksgiving, even if it’s greatly scaled down. In these very difficult and troubling times, there is still much to be grateful for.

The closing photos this month are from the Oregon Coast Humane Society. Enjoy! 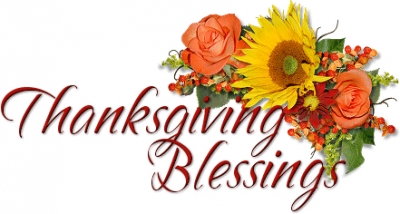 Jean-Baptiste Lully not only composed ballet music, but danced to it with Louis XIV as his partner!

Critics initially applied the term “Baroque” as an insult, deriding the fussy intricacy and extravagant individualism of the aesthetic vision and contrasting it with the holistic elegance of The Renaissance. Over time, the label was legitimized and became a positive description.

The story of The Pied Piper, which dates back to 1300, captures both the fear and the awe minstrels inspired in the villages they visited. According to the tale, a piper was hired by the town of Hamelin to use his magical music to lure the rats infesting the city into the Weser River, where they would drown. When the mayor refused to pay the piper for his work, he did the same thing with the children of the town. To the medieval mind, such musical witchcraft represented a real threat. 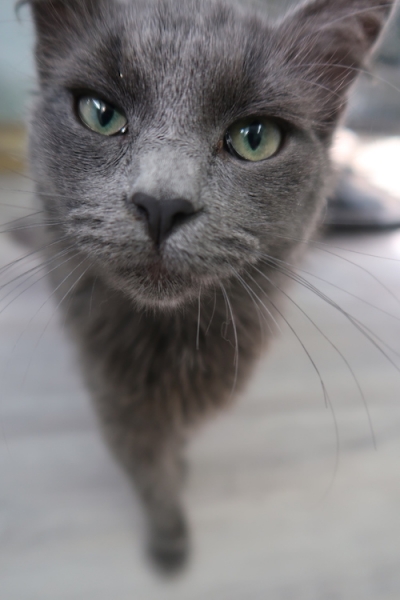 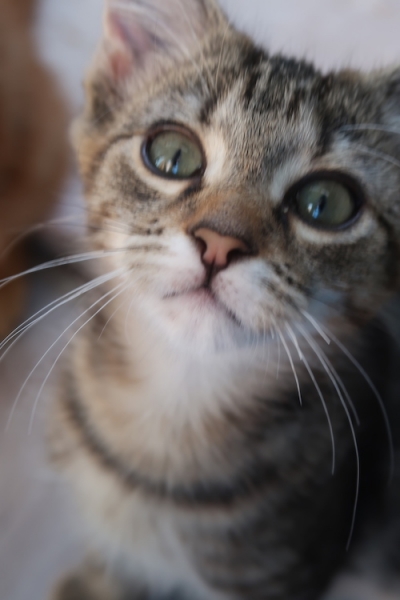 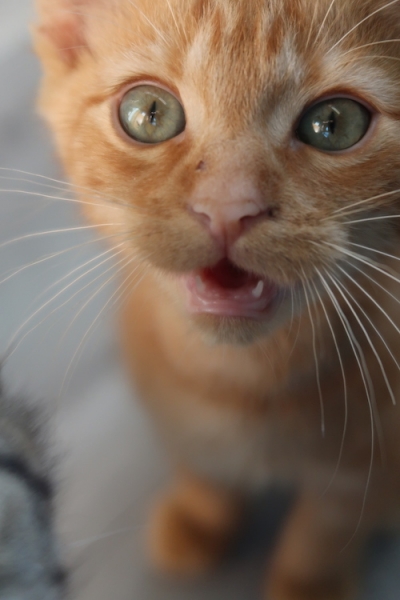 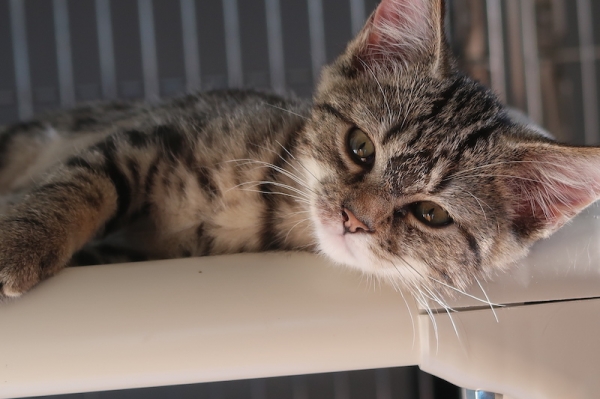 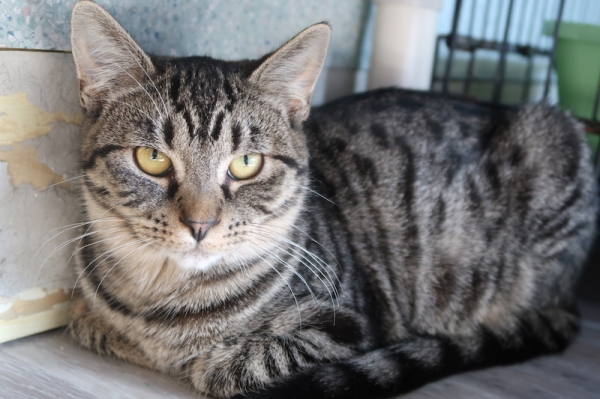 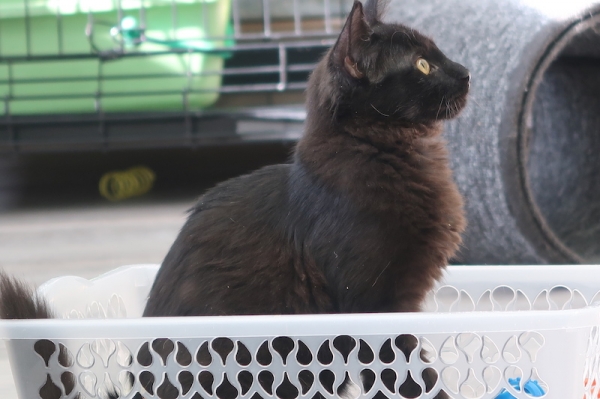 To the best of my knowledge, the music trivia and "factoids" within Pianotes are true, but I can’t guarantee it.
Read more Pianotes issues:
Full list • Next Issue: Volume 452 • Previous Issue: Volume 450