Greetings and Welcome to the September issue of Pianotes!

And, ready or not, here we go into Fall! The amazing flood of new music continues to pour in, so it's been another really busy but productive month. I hope all is well with you, too!

In honor of September being "Classical Music Month," all of the trivia and factoids this month are classical in nature.
Irving Berlin learned to play only in F# because when he started learning piano, someone mentioned that that's the most difficult key. By the time he was playing fairly well, some people were complaining that his sound was mechanical and not pleasant. So he stopped playing for people. He later had a piano made for him with a mechanical transposer, so he would compose in a right key, then write it down in F#, and mark the transposition. (Thanks, Misha Stefanuk)!

New Reviews: I have LOTS of new reviews for you this month! Believe it or not, one of the albums is music generated by plants! I really enjoyed reviewing all of them, so be sure to check 'em out! I also have four new songbook reviews and a couple of pieces of sheet music. Lots to explore! You can find them all here.
In Leipzig, Germany, JS Bach produced 265 church cantatas, 263 chorales, 14 larger works, 24 secular cantatas, 6 concertos, 4 overtures, 18 keyboard and violin concertos, 365 organ works, 162 pieces for keyboard instruments.

Chopin used a metronome and encouraged his students to do so as well. This seems a little odd since there is so much rubato (flexible timing) in Chopin’s music.

The piano was "invented" in about 1709, by Bartolomeo Cristofori, who was a harpsichord builder. Harpsichords and clavichords were the keyboard instruments of the day, but they were very quiet instruments and no matter how much force the player used on the keys, the volume never changed. If you've ever listened to harpsichord music for a long period of time, you know that although the music may be quite beautiful, the sound can become monotonous. There was a movement in the late 1600's and early 1700's to put a great deal of emotion into the creative arts, so Cristofori set out to find a way to put more expression into keyboard playing. How do you put expression into music? Usually by changing your speed and volume. Harpsichords have a mechanism that plucks the strings when the keys are pressed, so there is no way to change the volume. Cristofori found that by having hammers hit the strings, the amount of pressure that the fingers put on the keys changed the volume of sound that came out of the instrument. He called his invention a "pianoforte," which means "soft and loud."

New Interview: I have a new interview for you this month. Gregg Karukas has had an amazing career as a solo artist, producer for many artists including David Lanz, and band member with a variety of groups. He recently released his first solo piano album, Serenata, which I love. His interview is here.
John Kozar’s Grand Piano Symphony, written for forty pianists on twenty pianos, was a big hit in China. It sold out two performances in the 11,000 seat Nanjing Arena in 1995.

French composer Jean-Baptiste Lully's career came to an abrupt end in 1687 when he died of a stubbed toe. Lully always beat out the timing to his music on the floor with a heavy staff. One day, in the middle of conducting a piece for the king, he bashed his toe so severely that he developed gangrene and died at the age of 54.

Dan Chadburn and Tom Nichols' Benefit Concert: Well, we haven't been able to host any live concerts this year, but Dan Chadburn and Tom Nichols' annual concert to benefit The Oregon Coast Humane Society will be online again this year! The planned dates are October 9th and 10th and the concert will be broadcast on YouTube. We will be working out the details in the coming weeks and I'll send out a flyer with all of the info soon. The concert will be free and donations can be made directly to our local Humane Society. We raised more than $3000 last year and hope to reach an even bigger audience this time! Dan and Tom are absolutely the best for doing this every year and they have my deepest gratitude (and that of all the furry creatures at OCHS)!
Scientists recently examined eight strands of Ludwig van Beethoven’s hair, and found lead at more than 100 times the normal measure. Lead poisoning could explain his constant abdominal distress, irritability, and depression, and may have led to his death. A book has been published called Beethoven's Hair which describes the findings from this lock of hair.

In 1913, the audience at the premiere of Igor Stravinksy’s Rite of Spring was outraged by what they thought was a musical joke. Heckling and fistfights broke out. Today, the piece is considered a classic that ushered in 20th century music.

September Birthdays: Here are some of the "notable" September birthdays:

Happy Birthday to all of you!
One of Beethoven's piano students was Carl Czerny, who went on to compose many books of exercises for pianists, as well as many other pieces.

Peter Tchaikovsky, composer of The Nutcracker Suite, didn't start to study music seriously until he was 21.

September Music Celebrations: Here are some dates you won't want to miss!

When Franz Joseph Haydn died in 1809, there was a simple funeral since Austria was being invaded by Napoleon's troops. A couple of amateur medical students secretly stole Haydn's head, and put the skull in a black box with a white silk cushion. They wanted to read the bumps on his head. In 1820, Prince Nicolaus Esterhazy had the body exhumed. When he discovered that the body had no head, he tracked down the thieves, and demanded it back. They had already donated it to a Viennese musical society, and gave him someone else's skull. It wasn't until 1954 that Haydn's head was buried along with the rest of his body.

And on that note.... Almost all of the photos I took this month were at the Humane Society, but here are a few from home. Have a great month!

Kathy
Antonio Vivaldi (1678-1741) spent most of his life as a violin teacher at a school for orphaned girls. He wrote most of his music for the students at the orphanage, which had developed an orchestra that was famous all over Europe. 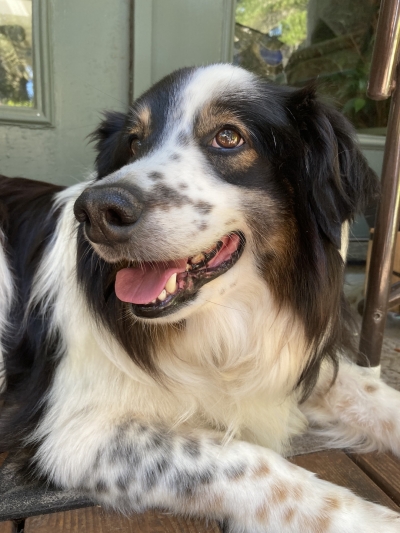 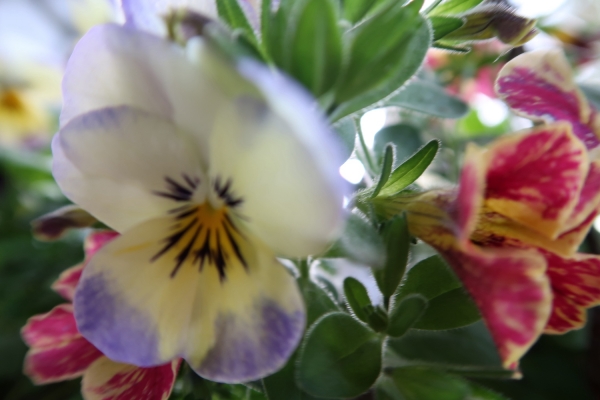 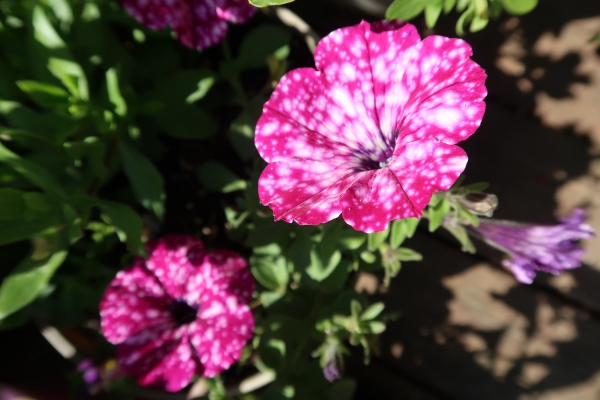 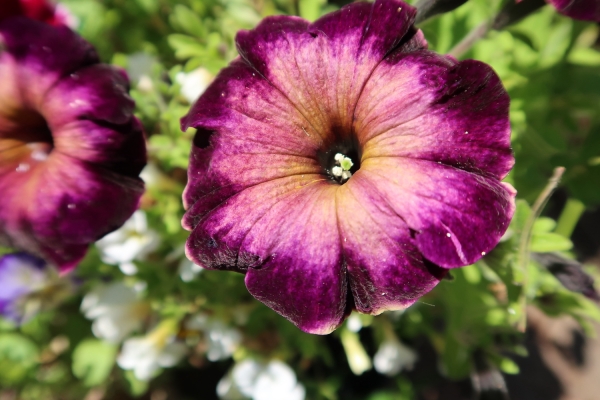 To the best of my knowledge, the music trivia and "factoids" within Pianotes are true, but I can’t guarantee it.
Read more Pianotes issues:
Full list • Next Issue: Volume 462 • Previous Issue: Volume 460