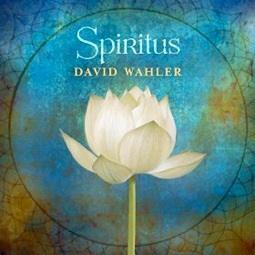 David's Website David's Artist Page on MainlyPiano
Album Links
Amazon (referral)iTunes
This site contains affiliate links to products. We may receive a commission for purchases made through these links.
Spiritus
David Wahler
2015 / David Wahler
60 minutes
Review by Kathy Parsons
Spiritus is the follow-up to two very highly-acclaimed albums from pianist/keyboardist/composer David Wahler. Wahler was named “Best New Artist” by Zone Music Reporter for his 2009 debut, Antiquus, which was also nominated as “Best Album” of the year. His 2010 release, A Star Danced, was nominated by ZMR Awards as “Best Album,” “Best Contemporary Instrumental Album,” and went on to win “Best Meditation & Relaxation Album” of that year. Both albums were on my annual Favorites lists as well. By way of introduction to his new music, Wahler told me recently: “I have taken a bit more introspective approach, having moved to a spiritual community in Northern California.... The focus here is on yoga and meditation. Such a beautiful, peaceful place nestled in the foothills of the Sierra Nevadas.” With exceptional production quality and flawless mastering by highly-respected studio engineer Bryan Carrigan, this music is very peaceful and serene, intended to ease the listener's mind from the strain and stress of modern life, and to hopefully provide both a respite and a pathway to peace.

Wahler was strongly drawn to the piano at the age of seven and studied classical piano from childhood through college. He then began working in theater and taught music appreciation to disadvantaged and handicapped children before embarking on a career in retail and design. Finding something missing in his life, Wahler enrolled in the Berklee College of Music’s Electronic Music Production program and a new world opened for him. Lucky us!

Spiritus opens with the title track, an ethereal piece for angelic voices, layers of ambient sound, and a beautiful acoustic guitar melody - a lovely beginning! “Mystic Voyage” has a gentle, dreamlike quality that erases the tensions of the day and takes the listener to a place of calm, shimmering beauty. “Bhakti Heart” features a very simple keyboard melody over washes of atmospheric sound and wordless vocals. By this point, you should be melting into whatever you are sitting on with a blissful smile on your face! Does music get any more soothing and peaceful than “Whispers from Eternity”? This is a musical shoulder rub and mind massage guaranteed to melt rocks. “Metamorphose” begins in a very ambient style, gradually becoming more rhythmic and melodic as it undergoes its own transformation. “Devi” returns us to a place of utter tranquility and beauty on the wings of a musical sigh. In the hands of another composer, “Spirit Dance” might be uptempo and swirling, but Wahler gives us a slow, diaphanous grace rather than heavy drums or chants - lovely! “Ocean of Light” brings this hour of musical heaven to a close with bright sparkles of sunshine dancing slowly on peaceful, shimmering waters. My only words of caution with this album are that it could become very habit-forming - but only in a very good way! 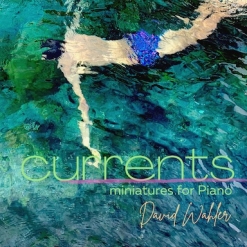 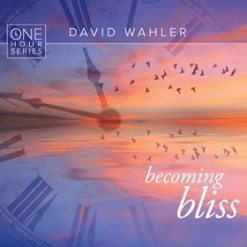 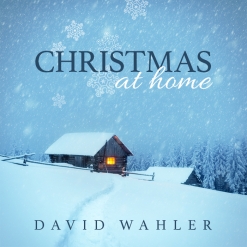