February is always a short month, but this one REALLY went fast! Here is our usual monthly assortment of news, tidbits, and piano stuff. Enjoy!

The first portable piano was designed in 1800 by John Isaac Hawkins of Philadelphia. It came with carrying handles and a fold-up keyboard.

All of us have had problems reaching some of the notes in JS Bach's keyboard compositions. Historian Dr. Charles Burney says that Bach sometimes used a stick in his mouth to hit a key that he couldn't reach with either hand.

The first public performance of a piano duet was on March 10, 1784. It was played by Muzio Clementi and his most-promising pupil---13-year-old John Baptist Cramer.
Robin Spielberg’s House Concert: Robin Spielberg will be kicking off our 2018 House Concert Series on Monday, March 12th. Florence will be the last stop on her West Coast Tour and we are so lucky to have her come to play for us! Here is the link to the flyer with all of the info.
Before 1740, building harpsichords and clavichords was a sideline for cabinet-makers. After 1740, the demand for keyboard instruments grew to the point that building the instruments could become an independent trade.

Dr. John Taylor deserves a place in music history as the doctor who ruined the eyesight of both JS Bach and GF Handel.

Tchaikovsky was working on The Nutcracker when he came to New York to conduct the opening concert at Carnegie Hall (May 5, 1891).

New Reviews: It’s been another busy reviewing month! 2018 looks to be another great year for new piano music! In February, I posted new reviews of albums by Greg Maroney, Robin Spielberg, Michael Whalen, and many others. Find them all here. I also reviewed Robin Spielberg’s new songbook.
Having a piano in the home started becoming fashionable in the 1790’s.

In his too short life (he died at 31), Franz Schubert composed a remarkable amount of music. He wrote 9 symphonies, 19 string quartets, 10 operas, numerous piano sonatas, chamber music of all kinds, and more than 600 songs. He is probably the only composer who could match Mozart's composing speed.
New Interview: I posted a new interview with Elias Haddad, a wonderful pianist from Lebanon. I think you'll enjoy getting to know Elias and his music as much as I have! Here’s the link to the interview.
Wigs were popular in Mozart's time because people didn't believe in washing their hair. They wore wigs to cover their own hair and used powders to disguise the smells and dirt.

Mozart wrote his opera, “Don Giovanni,” in one sitting.

For about twelve years during the 1820's and early '30's the compositions of Henri Herz sold more than those of any other composer and publishers paid him more than four times as much per page as they did nearly anyone else. Have you ever heard of him???

House Concerts Schedule: I have the line-up for this year’s house concerts pretty well set. There are a few “iffy”dates that haven’t been finalized, but this is what I have so far:

Sounds like a great series, and several artists are local (Eugene or closer).
Mozart's full name was Joannes Chrysostomus Wolfgangus Theophilus Mozart. "Amadeus" is the Latin form of the name "Theophilus," which was his godfather's name. Both names mean "beloved of God." Mozart preferred the Latin name and became known as "Wolfgang Amadeus Mozart.”

The San Francisco Opera House was the birthplace of the Charter for The United Nations on June 26, 1945.


Whisperings! This first weekend in March is the big annual Whisperings Solo Piano Radio event, this time in Seattle with two concerts and many, many pianists. I get to be the “official” photographer, so look for lots of photos in the April issue of Pianotes. Fifty-four Whisperings Artists have confirmed that they'll be there, so it will be a great time for seeing old friends, meeting artists I have reviewed but never met, and discovering some new music! It promises to be a great weekend, and I’ll tell you about it in the next issue.
The first Steinway piano was made in the kitchen of founder Henry Steinweg in Seesen, Germany, in 1836. (He changed the family name to Steinway when he emigrated to the US in 1850.)

People of Beethoven's time often paid composers to dedicate pieces of music to them.

March Birthdays: Here is a list of some of the musical March birthdays:

Happy Birthday to all of you!!!
There are about 18 million non-professional pianists in the US. Nearly one out of every 20 people plays the piano.

Women in Mozart's time were often prone to fainting and swooning spells. This was usually because they were cinched up so tight in corsets and had on so many layers of clothes that when they became excited they couldn't breathe and fainted.

Wishing everyone a great end-of-winter/early-spring! Some of my bulbs are starting to bloom, so here are some photos (at the bottom) of those and one of Florence, Oregon's gorgeous beaches. Until next time!

Kathy
Charles-Henri Valentin Alkan (1813-1888) (real name Morhange) was a French eccentric who composed almost all of his music for the piano. His death occurred at the age of 74 in his Paris home. He was reaching for a copy of the Talmud on a high shelf of Jewish religious books, and the entire bookcase fell and crushed him.

When Clara Schumann played her scales, she often read letters at the same time.

GF Handel composed his “Royal Fireworks Music” to accompany a fireworks display presented by King George I. A fire broke out in the fireworks box, causing all of the fireworks to explode at once. In the chaos that followed, the musicians were unable to finish playing their music.

Franz Josef Haydn believed he could not compose well unless he was wearing a ring given to him by Frederick the Great.

Chopin’s “Minute Waltz” was actually written for George Sand’s dog. Sand was amused by watching her dog chasing its tail, and asked Chopin to set it to music. He did, and the piece is subtitled “The Waltz of the Little Dog.” 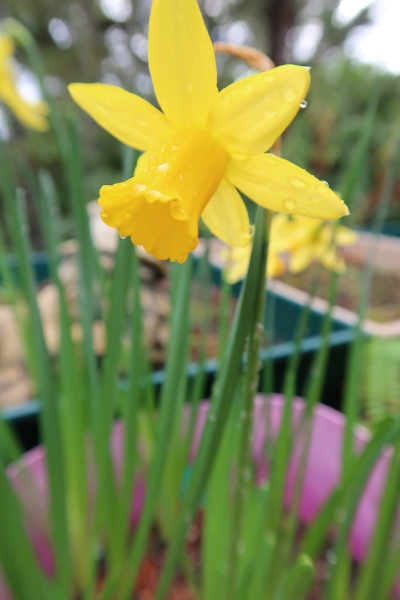 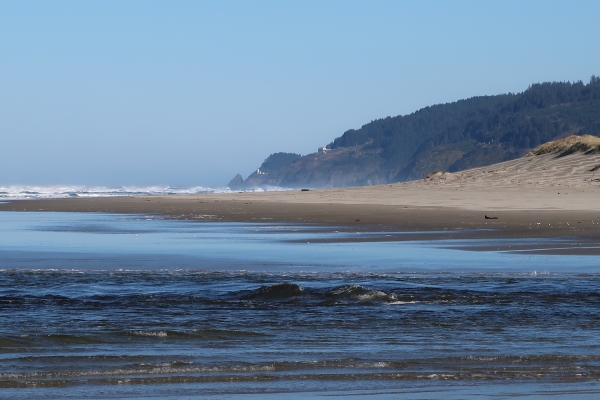 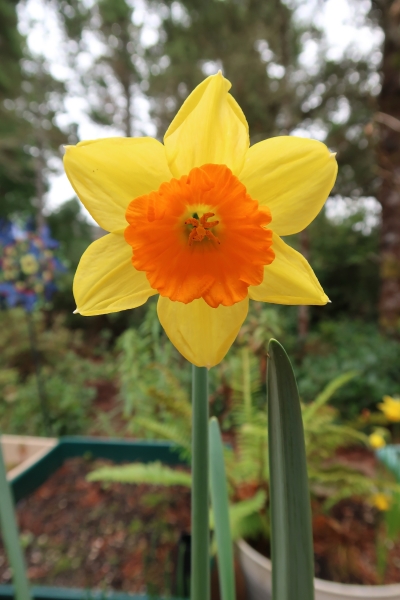 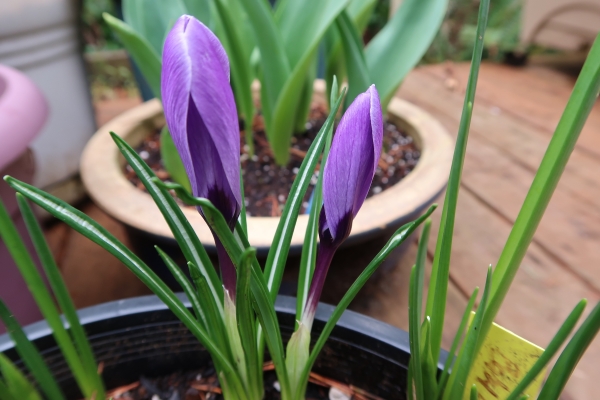 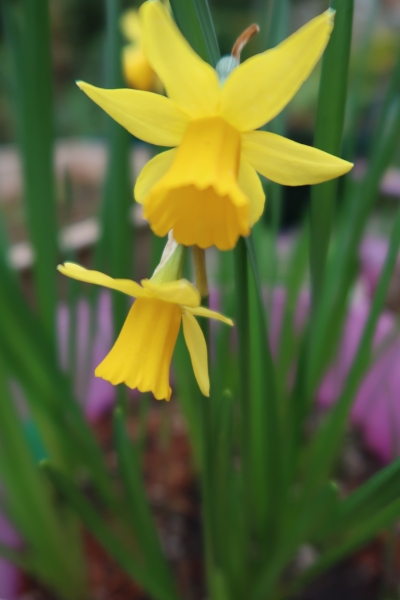