Greetings and Welcome to the May Issue of Pianotes!

Everyone I talk to comments on how fast time is going. I can’t help but wonder if it has always been this way or if it’s a product of the crazy speed of life these days. April was a good month with lots of new music and the colorful wonders of spring (even with a LOT of rain here in the PNW!). May promises to be even better as Florence, OR (The City of Rhododendrons) starts to explode with flower blossoms. This is usually the best time of year on the Oregon Coast and I'm looking forward to a lot more beach walks!
Until about 1890, women were not allowed to study music theory. They were thought to be incapable of understanding theory, and were not allowed into classes.

Because of the color of his hair, Antonio Vivaldi was nicknamed “Il prete rosa,” or "the red priest.”

As a young boy, the sound of a solo trumpet would send Mozart screaming from the room. He didn't like the sound of the flute, either.
New Reviews: I reviewed some truly wonderful music in April, including new albums by Greg Maroney, David Wahler, Heidi Breyer, Eric Tingstad and Michael Dulin. You can see all of my new album reviews as well as new ones by Michael Debbage and Joseph Akins here. I also reviewed a new songbook by Michael Dulin. That link is here.
The British refer to the whole note as a "semibreve" and a half note as a “minim.”

The British refer to the quarter note as a "crotchet" and an eighth note as a “quaver.”

The British refer to the sixteenth note as a "semiquaver" and a thirty-second note as a “semidemiquaver.” That makes a sixty-fourth note a “hemidemisemiquaver.” There will be a quiz later!
New Interviews: I have a real treat for you this month with new interviews with two wonderful pianist/composers, Vicente Avella and Ryan Marvel. Vicente has a new album called Rising, which will definitely be one of my Favorite Albums of 2018. Ryan was the winner of Whisperings Album of the Year for his incredible Reflecting Forward. Click on the links on their names to go to the interviews.
Igor Stravinsky often composed music on whatever paper was handy: napkins, envelopes, restaurant menus. He liked to wear a battered old green beret while he slept, and once compared his music to his nose.

Unlike Mozart, who almost never made corrections to his music once he wrote it down, Beethoven often worked on pieces for years, making many changes.

Scott Cossu’s Concert: Pianist/composer Scott Cossu and guitarist Lonnie Mardis were here in concert on April 19th, and what a fantastic concert it was! Due to other events in town that evening, we had a small turnout, but the spirits were running high and both musicians were at the top of their game. Scott goes so easily from smooth and mellow to rattling the shingles on the roof - and did so several times! Here are a few photos from the concert: 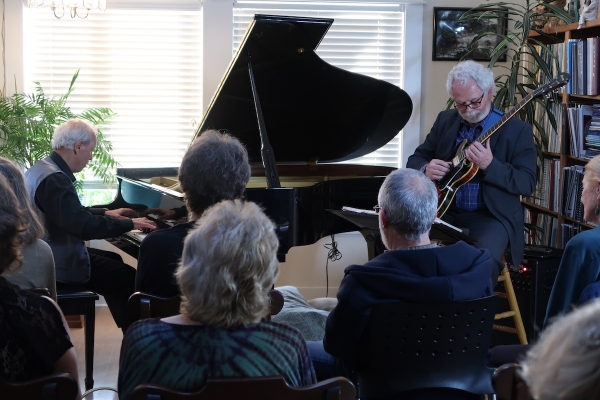 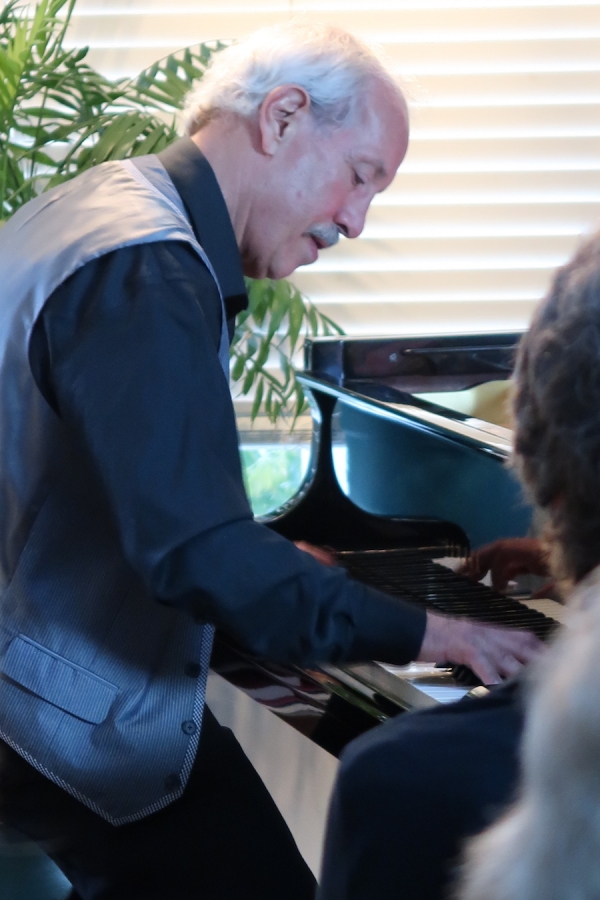 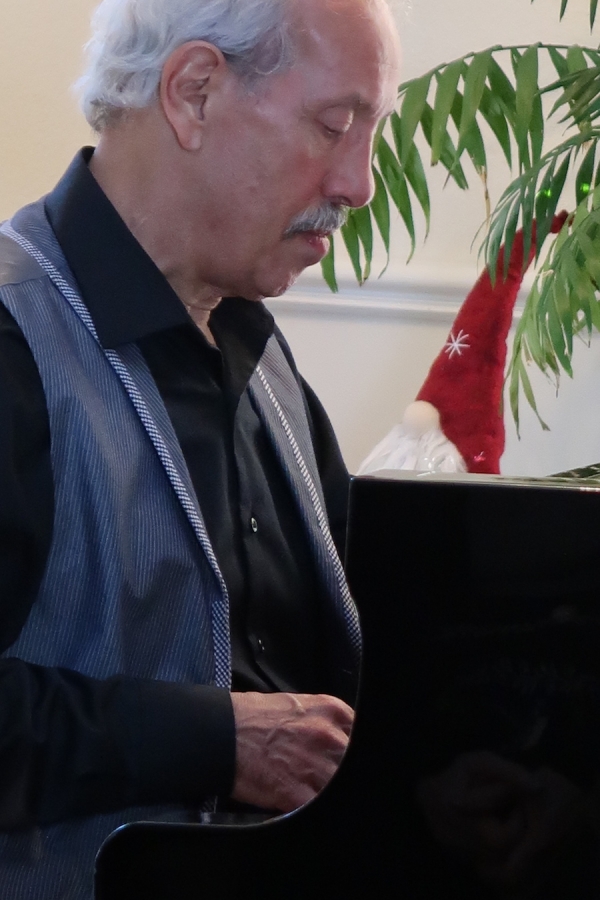 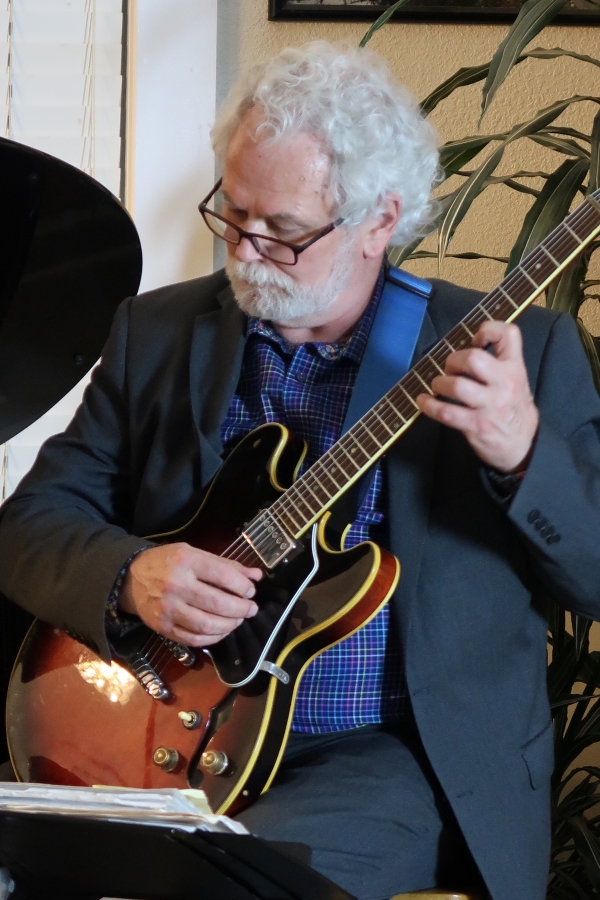 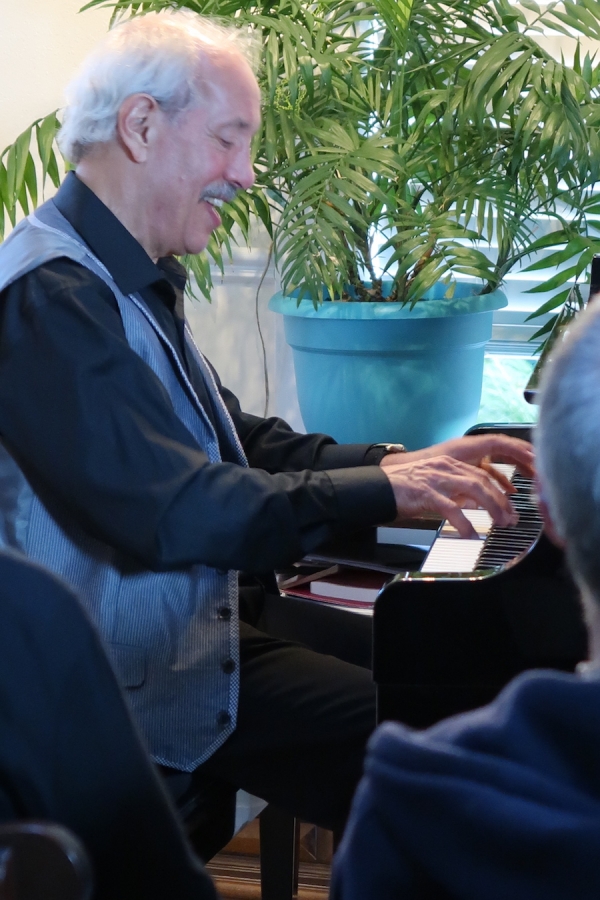 Mozart's sister, Nannerl, became a piano teacher, and often played her brother's music. She was four years older than Wolfgang, but outlived him by forty years.

In her later years, Mozart's first love, Aloysia Weber, regretfully admitted that she had never realized that Mozart was a genius, and had seen him only as a "little man.”

George Frederic Handel composed his “Water Music” to entertain King George I on a cruise up and down The Thames River. Handel and about fifty musicians were aboard the barge and had to play the entire suite three times to keep the king and his friends amused.

May House Concerts: We have two new artists performing in my house concert series this month. Mark Kroos will be here May 4th, playing his two-neck guitar! The flyer for that concert is here. On May 23rd, Eugene pianist/composer Oscar Green will be here, performing his solo piano arrangements of some favorite songs by The Beatles and a series of waltzes in the style of Chopin. I’ll have the flyer for that concert within the week and will link to it here.

The full concert line-up for the year is here. I just recently added Jim Chappell to the roster for August 29th and Louis Landon’s concert changed to October 13th. It’s looking to be a great year for house concerts!
Mozart is said to have been afraid of ghosts and trumpets. He was also a terrible speller and was poor at math. Some of his symphonies were mis-numbered - #24 is really #31, and there is no #37.

When Beethoven was 8, his father arranged a concert to show off the boy’s talents. To make his playing even more impressive, Mr. Beethoven advertised that his son was only six.

Johann Nepomuk Maelzel was an inventor. His most famous invention was the metronome. Among his other inventions were a mechanical bugler who played flat and an automatic chess player that always lost.

May Birthdays: Here is a sampling of musical May birthdays:

Happy Birthday to all of you!!!
Charles-Louis Hanon, composer of piano exercises, was a church musician. He lived in Boulogne, France, for most of his adult life, and made his living by publishing his own music, teaching piano and voice lessons privately, and renting out pianos.

Along with his books of exercises for pianists and organists, Hanon composed more serious music for all levels of advancement. His piano exercises are what made him famous, however, and he won a silver medal for them in 1878 at the Exposition Universelle. Editions of the work appeared in the USA and Russia in 1900, and today it is available throughout the world. There are also adaptations available for guitar, accordion, and xylophone!

Frederic Chopin was the most fashionable and expensive piano teacher in Paris in the 1830’s and ‘40’s.

Well, I think that's it for this month! Happy Mother's Day to all the moms out there! Have a great May! Below are some springtime images from my garden. Enjoy!


The CD was originally formatted to hold all of Beethoven’s 9th Symphony.

The first inductees into the American Classical Music Hall of Fame included Duke Ellington, George Gershwin, the US Marine Band, Scott Joplin, John Philip Sousa, Leonard Bernstein, Aaron Copland, and Igor Stravinsky. Quite a varied lot, but that’s what America is supposed to be about!

In 1837, Clara Wieck (later Schumann) was the first person to play Beethoven’s sonatas for a concert audience. 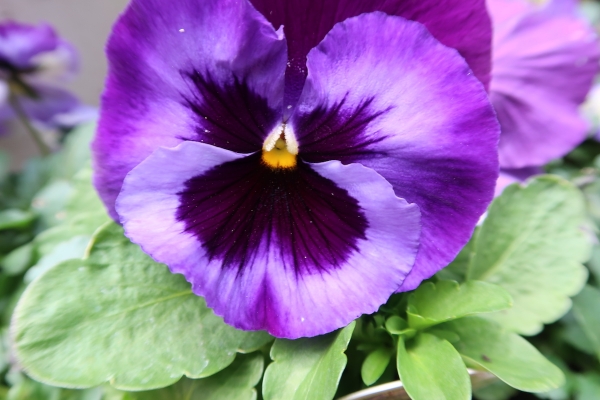 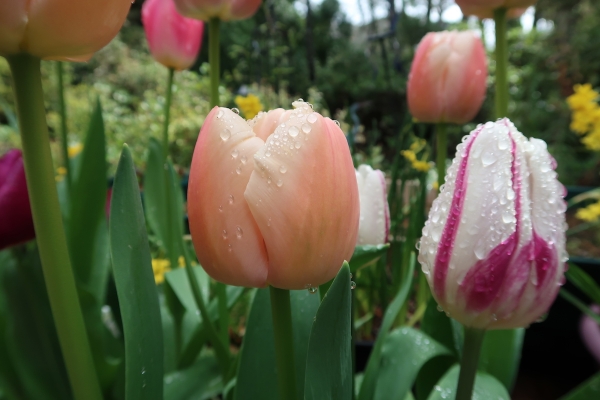 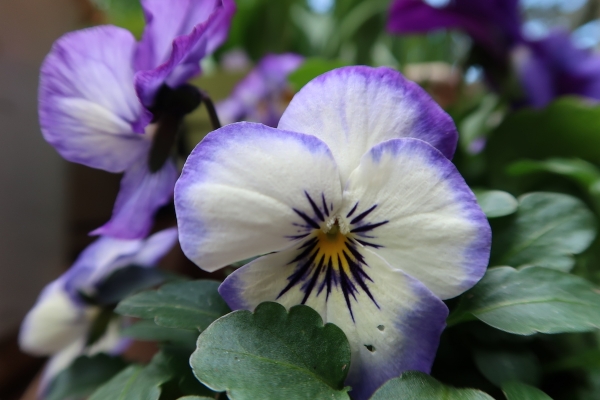 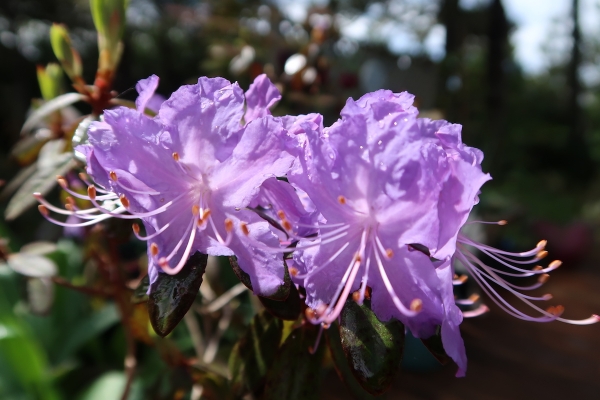 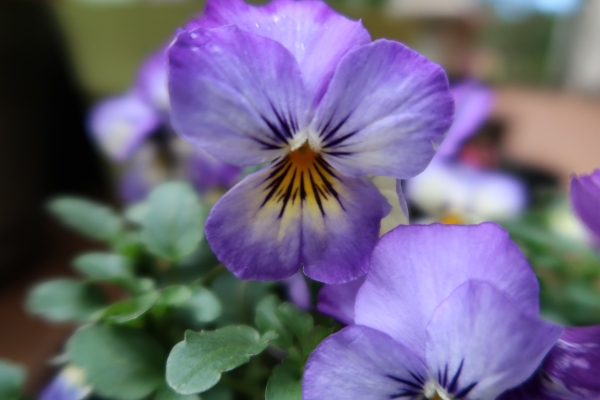 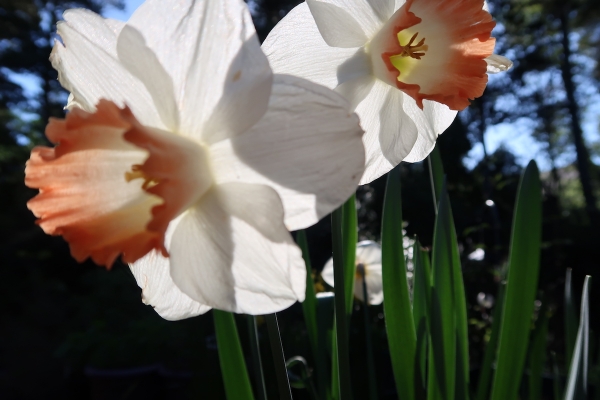 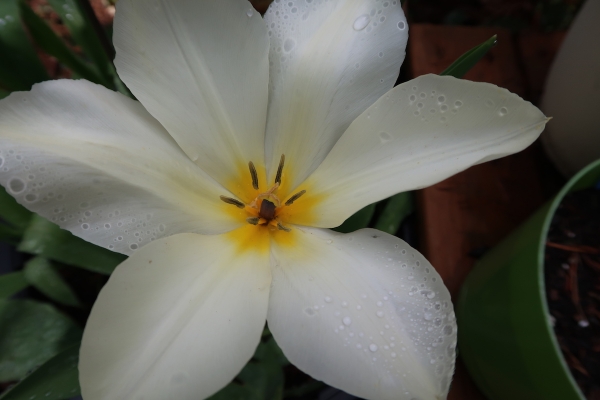